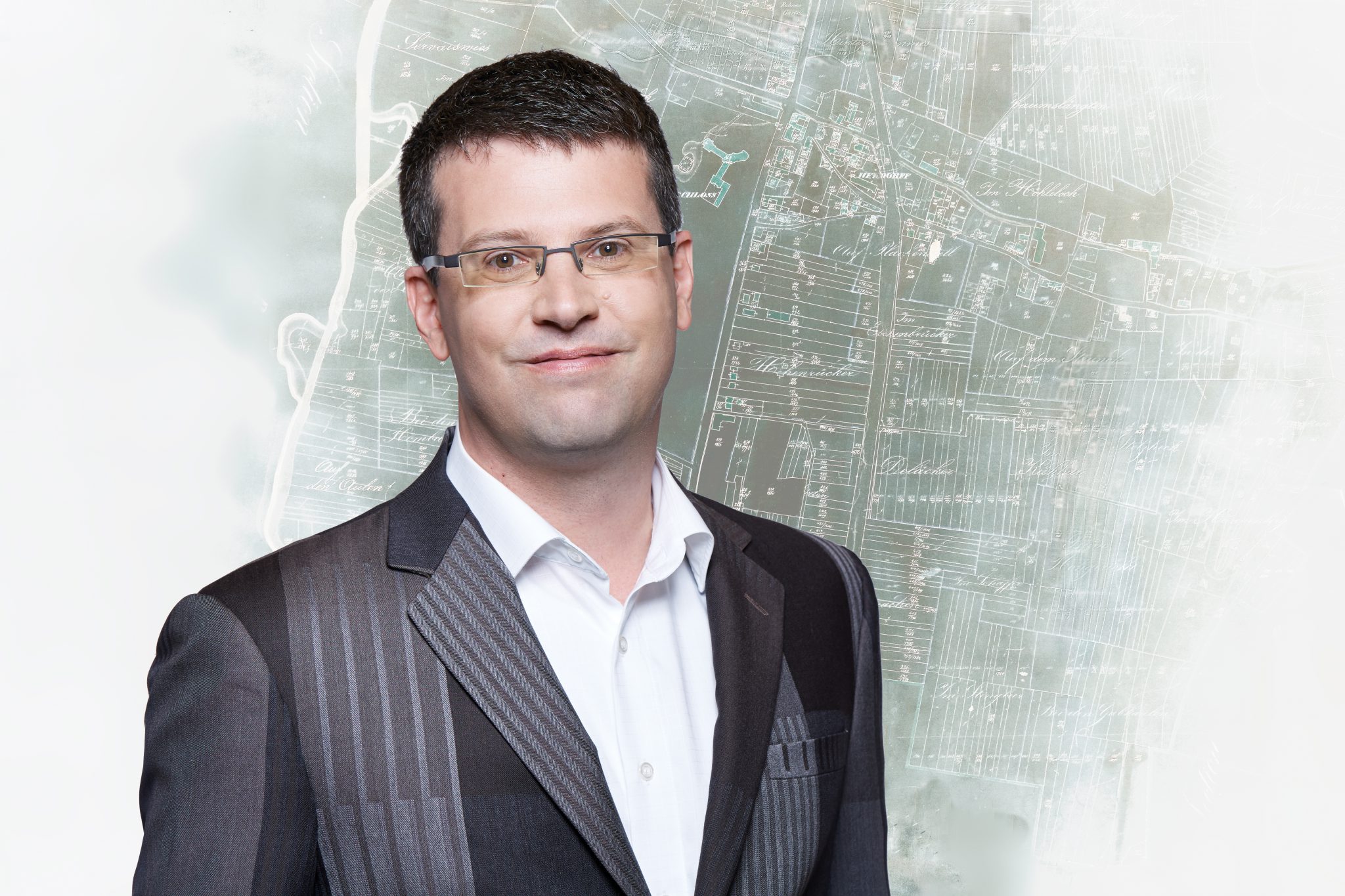 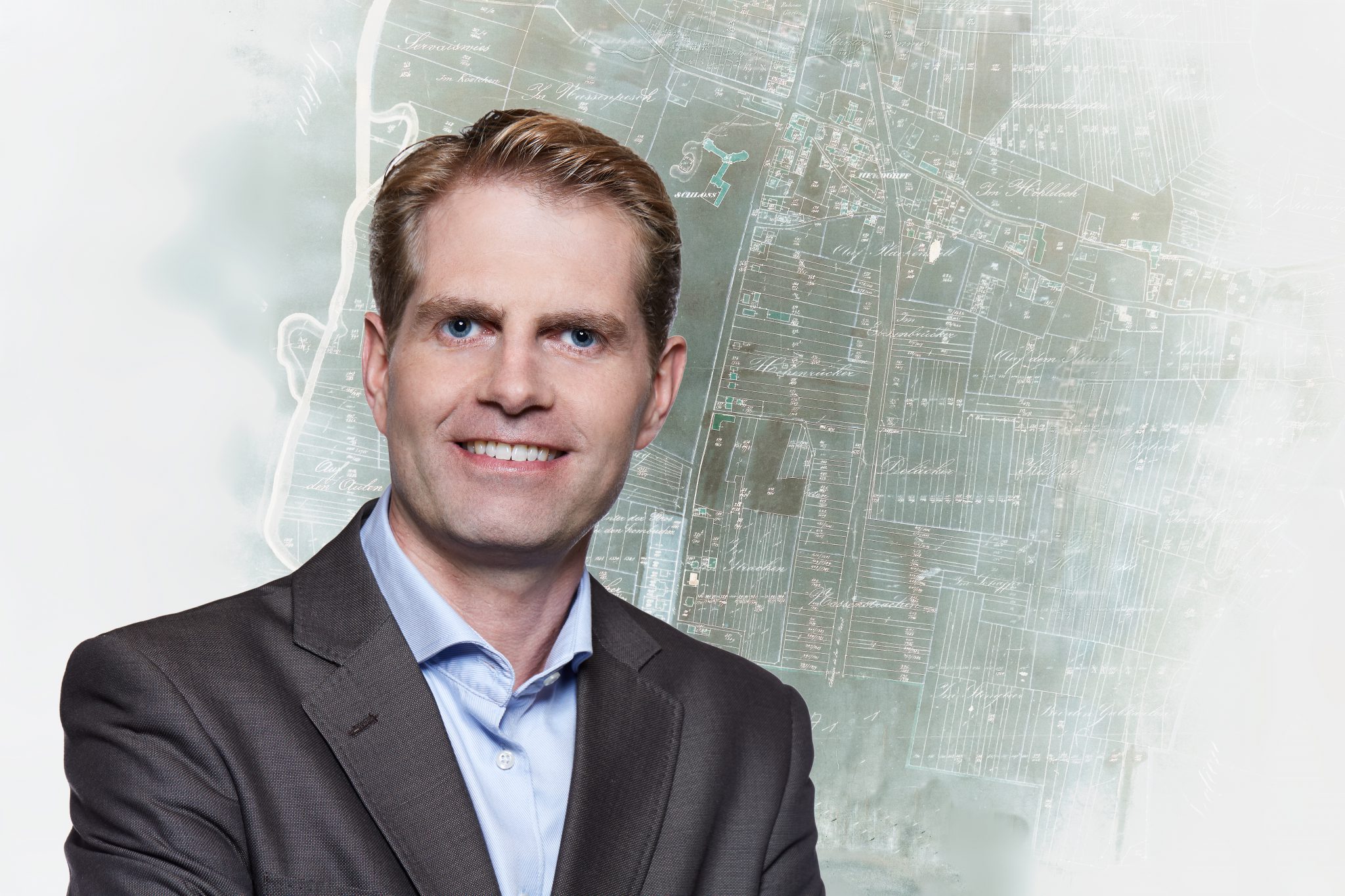 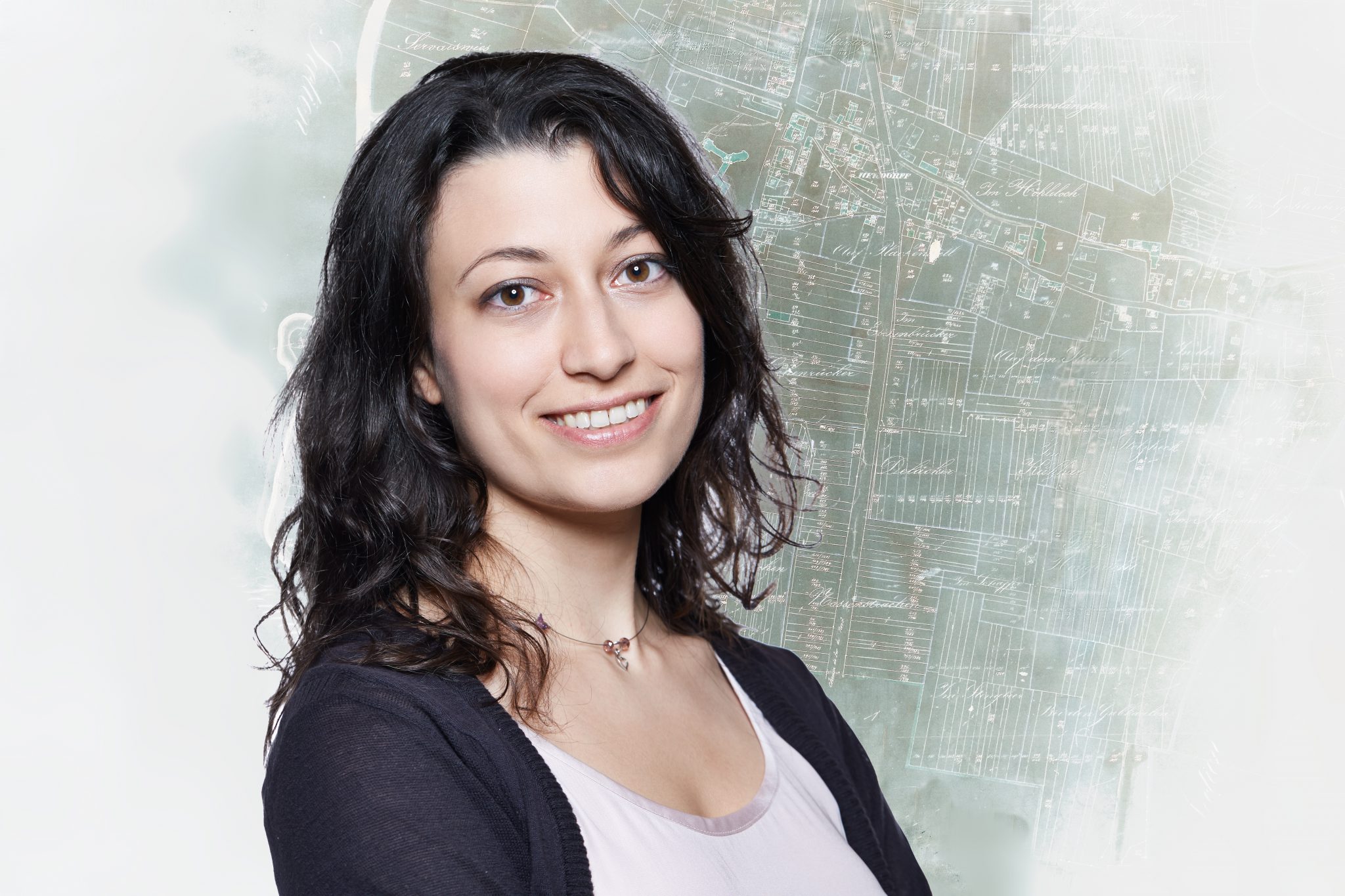 Building up from scratch
The development of Nordregio is closely interlinked with the development of a territorial policy for Europe. Indeed, the first publication by Nordregio in 1998 was ‘The Progress of European Spatial Planning (1998:1)’ (Bengs and Böhme, 1998) and related to the first conference organised by Nordregio on that topic. Shortly afterwards, Nordregio won its first EU contract. It involved co-ordination of the Study Programme on European Spatial Planning, the test phase of which is known today as ESPON. This was the glorious beginning and many more Nordregio conferences, projects and publications on European spatial planning and European territorial development were to follow.

These were not only the first steps of Nordregio. It was also the time when European spatial planning and territorial policies emerged and developed. The first milestones were the European Spatial Development Perspective (ESDP) published in 1999 and the setting up of ESPON. It may be difficult to believe, but major European policy documents, which today contain detailed maps of the situation in Europe and analysis at regional level as standard, did not do so back then. Indeed, knowledge of the European territory and its development was at best fragmented. In the process of drafting the ESDP, large gaps were discovered in the availability and comparability of spatially relevant data, and the need for more knowledge and information on territorial issues at European level was repeatedly felt (see Nordregio, 2000: 3).

Together with partners and clients across Europe, Nordregio has worked hard to make the territorial dimension come alive. The fruits of this work can still be seen in the strong position of ESPON and the widespread use of comparable European territorial information and maps in various policy debates from the regional to the European level.

Moving towards a non-territorial future for the EU?
Despite the efforts to create territorial policies during the 1990s, it seems that the ‘Territorial Matters! Movement’ has recently been losing momentum, and the importance of the European context and the territorial dimension has been pushed aside. This can be observed most prominently in the EU Commission White Paper on the future of the EU (European Commission, 2017), which lacks any kind of territorial consideration, although the scenarios discussed in the White Paper have substantial territorial implications.

We need a debate about complementing the five scenarios outlined in the EU White Paper with coherent territorial scenarios to allow us to talk about the future that we want. The territorial balance within Europe and the development challenges and opportunities of regions and cities differ between the scenarios.

All five scenarios have different territorial implications. In the first scenario (‘Carrying On’), territorial imbalances are likely to remain the way we know them now. They may even deepen as metropolitan areas thrive. In scenario 2 (‘Nothing but the Single Market’), disparities between EU Member States will increase. They are also likely to develop between regions, at least in less affluent Member States. These increasing disparities are not only of an economic and social nature, but also involve environmental concerns. In scenario 3 (‘Those Who Want More, Do More’), it seems that we will have a multi-speed Europe based on different functional geographies. Disparities will increase between EU core areas with shared rules, e.g., in the social and environmental fields, and one or several EU fringes defining their own norms. In scenario 4 (‘Doing Less, More Efficiently’), we may see decreasing socio-economic disparities between Member States. However, within countries, disparities between regions may decrease or increase depending on national policies. Finally, in scenario 5 (‘Doing Much More Together’), high levels of cohesion between Member States are accompanied by the risk of increasing disparities between regions. Those who have the best European connections will take advantage of enhanced integration. The effects of these five scenarios are discussed in further detail in the Spatial Foresight brief, ‘The Future of Europe and its Territories’ (Böhme and Toptsidou, 2017).

We need to consider the possible impacts of European futures on economic, social and territorial cohesion. Territorial impact assessments of each scenario are therefore indispensable ingredients in a meaningful debate. To have a coherent debate on the future and to understand better the social and political dimensions of Europe, the visions for the EU should reflect both institutional and territorial futures. Forthcoming discussions and policy debates on the White Paper and its scenarios ought to include territorial impact assessments at EU level. It is clear that there is a need for further research and dedicated use of the available pan-European territorial knowledge and indicators.

Keep up the hard work
Nordregio has done great pioneering work in supporting the establishment of European spatial planning and analysis during the past two decades. However, this is no time to sit back and relax. As the leading Nordic and European research centre for regional development and planning, Nordregio needs to continue its good work and support forward-looking policies in acknowledging the territorial dimension and making best use of it. In short, more spatial foresight is needed in territorial policy design.

20 years of regional development
Measuring regional potential: which regions are among the top climbers and which have dropped the most?
Population trends in the Nordic region