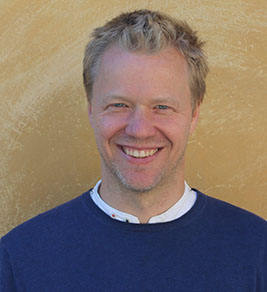 The functional urban areas in the Nordic region present a mixed picture. The degree of urbanisation of an area is defined as the relationship between the population living in urban (and rural) areas and the total population of a given municipality. It thus indicates the spatial settlement patterns within a municipality and it can be used to describe the character of an area (Map from State of the Nordic 2018) 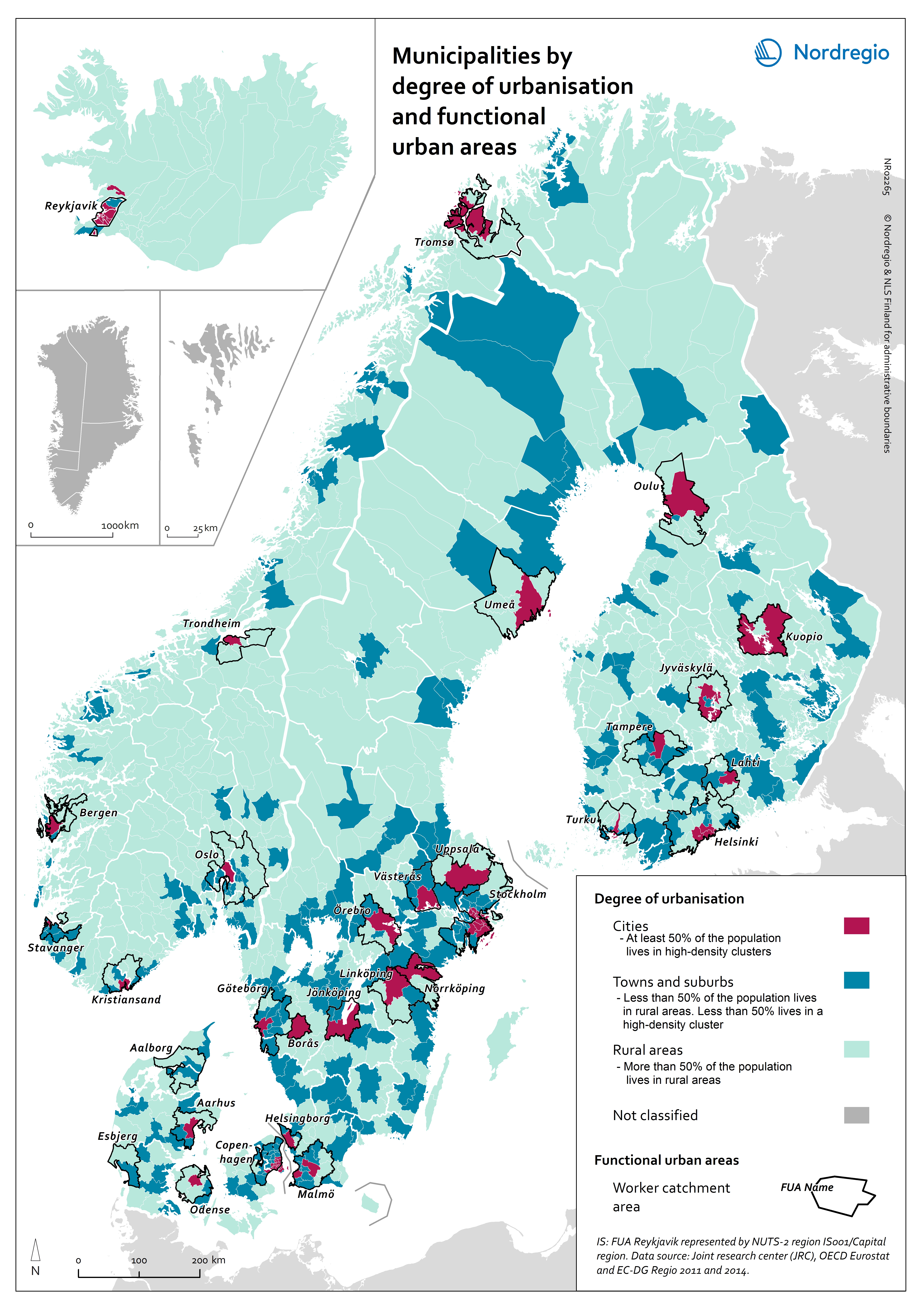 The core cities of the 31 urban functional areas in the Nordic Region, correspond with the cities as defined by degree of urbanisation. In the functional urban areas of Esbjerg and Aalborg, for instance, there are however no densely populated urban centres. The hinterlands in most functional urban areas in the Nordic region do include towns and suburbs as well as rural areas. The degree of urbanisation is a difficult concept to display but is useful as a way of adding nuance to the debate on urban-rural relations.