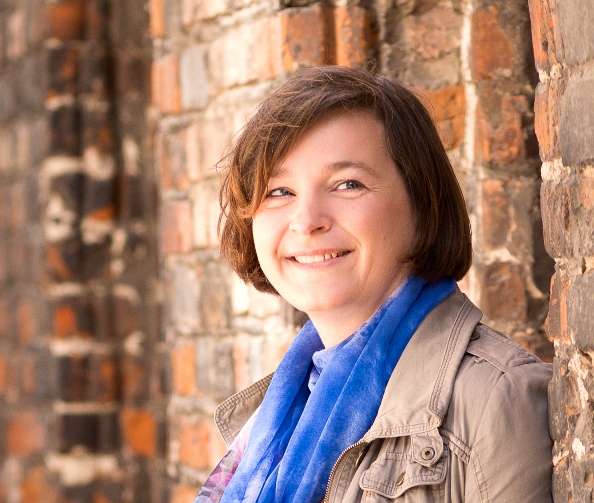 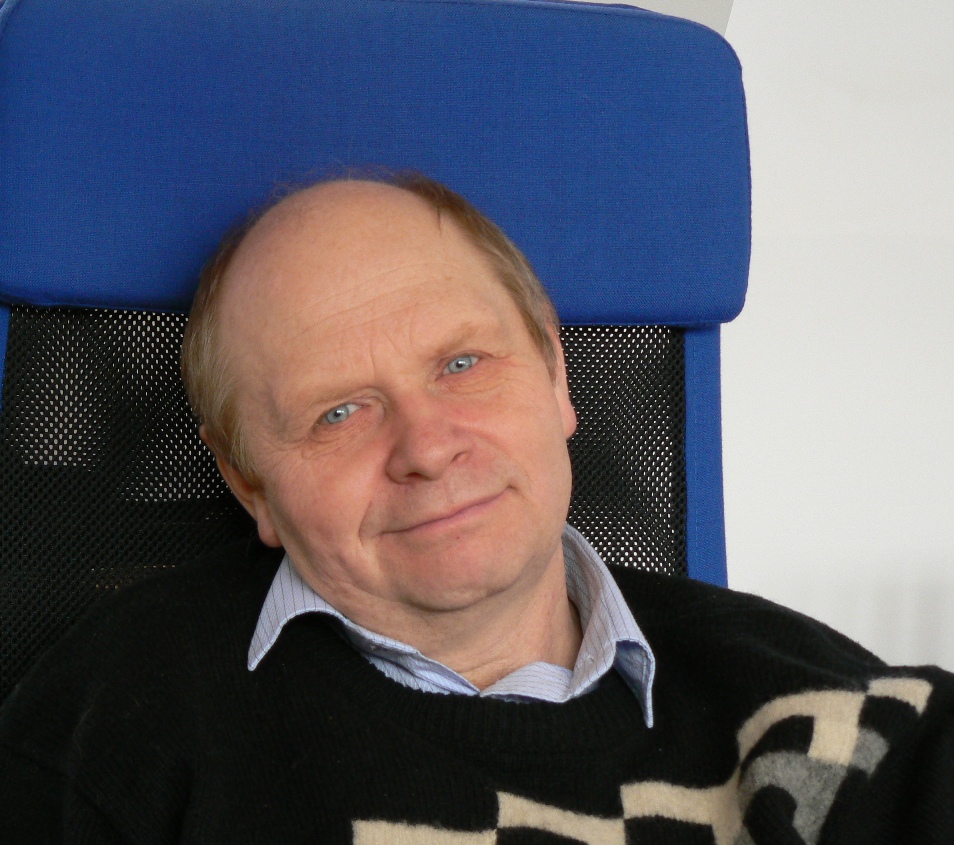 In 2003, Poland was one of the first countries in the world to introduce Maritime Spatial Planning (MSP) into its legal system.

However, formal planning did not start until ten years later, in 2013, when preparation began of a comprehensive stock-taking report (Study of Conditions of Spatial Development of Polish Sea Areas), which was completed early in 2015. Next, elaboration of the Spatial Plan at the scale of 1:200,000, which was tendered by the director of Maritime Office in Gdynia and the winning consortium (Maritime Institute in Gdańsk and National Marine Fisheries Research Institute in Gdynia), began in July 2016. The Plan is comprehensive, dealing with all existing and future spatial issues related to sea use and the environment, and covers all Polish sea areas except those within ports and the Szczecin and Vistula Lagoons, which require spatial planning at a larger scale (1:25,000 or even 1:10,000) because of the intensity and density of possible conflicts.

By September 2017, the first draft of the plan will be subjected to Strategic Environmental Assessment (SEA). Three more versions of the Plan will be produced to incorporate SEA stipulations and the results of consecutive rounds of national consultation and public debate. The final version should be ready in the second half of 2019 and will then pass through procedures required by the Espoo convention. The Plan will then be adopted by regulation of the Minister responsible for the maritime economy. In future, several more detailed plans for the lagoons, Gulf of Gdańsk, sea-waters of ports and other areas identified in the general plan will be developed.

Approach to the planning process
Polish planning culture is largely characterized as expert and authority biased. For MSP procedures, much effort is being made to change this pattern at various geographical scales and in different frameworks. Being a very new activity, many topics may remain insufficiently recognised by the MSP team, no matter how well it has been prepared for the task. The exchange of knowledge, information and ideas between the stakeholders and the planning group may help to avoid many pitfalls. In addition, a possibly close involvement in the planning process should build the feeling of ownership of the plan by the stakeholders, improve their awareness of complex spatial management issues and smooth the way to its final adoption and implementation.

Co-operation
Poland follows the HELCOM-VASAB Guidelines on transboundary consultations, and public participation and co-operation. Note that these are two different issues. Basically, co-operation prepares the ground for real planning. At the Baltic level, Poland is active in the joint HELCOM-VASAB working group on MSP and has co-chaired the group since 2010. The Polish Maritime Administration has actively participated in several transnational projects, dealing not only with the methodology of producing maritime spatial plans but also with consultation procedures. Many of the projects provided direct input into Polish planning practice, e.g. the consultation handbook by PartSeaPate, or the check-list for ecosystem approaches by Baltic Scope (which will be used in the upcoming stages of plan and SEA preparation). Co-operation is also extended to research communities. For example, in the BaltSpace project the Maritime Institute carried out a study of attitudes, engagement and preparedness for MSP of Polish fishermen. Results of the study will be used in the ongoing planning process.

The dialogue
Consultations and participation are taking place at various levels. As a starting point, at the national level, the Maritime Administration invited all stakeholders to send proposals and suggestions for the plan. The response exceeded expectations, showing a significant improvement in awareness among the stakeholders. In 2014, about 120 proposals were submitted after a similar invitation at the beginning of work on the “Study of Conditions of Spatial Development of Polish Sea Areas”. Two years later, in 2016, the response rate jumped to over 800.

At the Baltic level, Poland notified the countries in the region of the start of planning work. Their MSP-competent authorities were invited to a meeting in autumn 2016 to discuss the assumptions and goals of the Polish plan and SEA and the timetable. Common interests, multilateral and bilateral, were listed. The meeting also helped to lay foundations for co-operation between Denmark and Poland in planning for the “grey zone” between the two countries. Apart from possible formal or informal bilateral contacts, two more international meetings are planned: the first in late 2017 to present and discuss the first version of the plan, and the second in early 2019 to present and discuss the hopefully final version.

At the national level, a similar event was organised in March 2017 with the participation of nearly 200 stakeholders. Three more national consultation meetings are planned: at the end of 2017 (first version of the Plan), the third quarter of 2018 (the Plan corrected after first version of SEA) and a final conference in mid-2019. Coordination within the government is carried out through the inter-ministerial working group on Maritime Policy. The first draft of the Plan was presented to this group. As a result, smaller meetings will be organised to discuss particular problems or solutions. The first meeting, on assigning priority functions of sea space in relation to the national defence system, was held in July.

Many meetings at local level and within separate interest groups of stakeholders are planned to discuss, develop and/or modify solutions of the plan and SEA. They will be held after finalizing the first version of the plan, which will provide a basis for the talks.