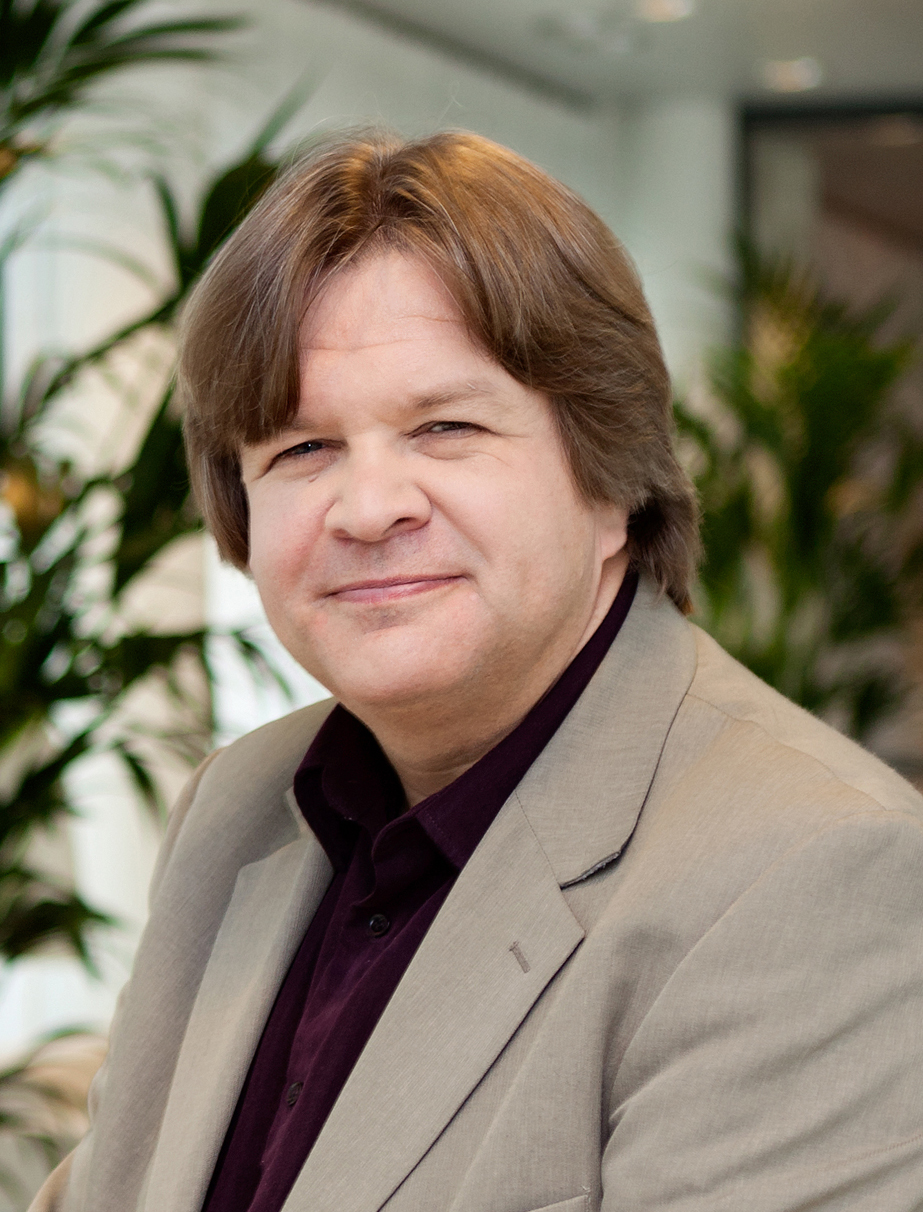 (D.Sc., arch.) is Full Professor in strategic urban planning at Aalto University. He is also Adjunct Professor at University of Oulu, specialized in planning theory and communicative planning. He has recently published on strategy making, trading zones, agonism and power in spatial and land use planning.

Section 1 of the Finnish Land Use and Building Act (132/1999) sets high ideals for planning democracy, proclaiming that its general objective is “to ensure that everyone has the right to participate in the preparation process, and that planning is high quality and interactive, that expertise is comprehensive and that there is open provision of information on matters being processed.”

However, the Act ensures certain privileges for landowners in planning, such as preventing plans from causing “unreasonable harm to landowners” and affording landowners in shore areas the right to draw up detailed plans for their areas. Local governments are also entitled to make land-use agreements with landowners concerning the planning and implementation of the land owned by the landowners. There appears to be a contradiction in the Act: everyone should have the right to participate in the preparation processes of planning, yet the landowners as ‘participants’ are afforded additional participation rights that the other participants do not have. This inner tension in the Act is prone to feed planning conflicts, especially in detailed land-use planning based on land-use agreements. Although such planning has become increasingly popular in Finland since the 1990s, it was in fact already common in the 1960s, when Finland became rapidly urbanized, and suburbs were planned and implemented jointly by urbanizing municipalities and private developer contractors. It is the case that the Act requires the public announcement of land-use agreements and denies such binding agreements that would determine the contents of the plan before the participation procedure. Nevertheless, among other participants, doubts concerning the openness and genuineness of the participation procedures may easily arise.

In turn, the statutes of the Act that emphasize the specific rights of landowners imply liberal democracy theory. Here, political action is understood as a sort of game setting where free individuals and their coalitions enter the political arena to defend their private interests and rights. It is then for politics to safeguard the fulfilment of these rights, including those of landowners.

Whereas deliberative democracy theory relies on the idea of civil society, liberal democracy theory leans on the rule of law. While the former aims at political consensus in the public sphere, the latter looks for a win–win resolution or a best possible compromise between stakeholders.

So, if the intent of the Land Use and Building Act mirrors the ideals of deliberative democracy theory, the letter of the Act, in turn, opens the door also for planning measures that resonate with the principles of liberal democracy theory. The latter have gained further weight with the advent of the political ideology of neo-liberalism, which has powerfully influenced the Nordic governance cultures in recent decades. Under the label of New Public Management, the bureaucratic forms of governance have increasingly been replaced with operating principles drawn from the private sector, such as competitive bidding, outsourcing, purchaser– provider models and public–private partnerships.

This turn has also influenced the manner in which Finnish local governments conduct their planning. Planning work is being increasingly outsourced to private consultant firms. The municipal planner thus plays the role as manager in the public purchase of private planning services, land-use agreement-based planning becomes more of a mainstream activity and former land policy guidelines are relaxed. Thus, the prevailing political culture fosters the (neo-)liberal democracy model.

This development further intensifies the tension in the Act between its general deliberative ideals and its statutes that afford (neo-)liberal democratic practice. The Norwegian planning researcher Tore Sager has also recognized this tension in the other Nordic countries, referring to the tension between the deliberative ideals of planning and its neoliberal Realpolitik.

In such conditions, the public planner may find him/herself in a curious dilemma: s/he has to supervise selective agreement/ partnership-based planning, but at the same time, has to portray these processes according to the ideals of deliberative democracy. At worst, a pathological planning culture may result that recurrently misreads and misrepresents its own planning conduct.

Agonistic democracy theory
An interesting perspective to this dilemma is offered by Chantal Mouffe’s agonistic democracy theory. Mouffe’s central argument is that political activity at its core is not to be considered in terms of logic. She claims that both deliberative and liberal democracy theory err in their aim to construct an overarching logic as a foundation for legitimate political activity, be it the logic of valid argumentation or the logic of free individuals seeking to mutually adjust their interests. Both logics can be considered legitimate in their own right, but neither can be afforded a universal priority. Indeed, according to Mouffe, what remains as the essence of political activity is a never-ending struggle about how it should be understood and what principles it should follow. This is what she means by agonistic democracy: open recognition of the coexistence of different political cultures with the motivation to resolve, in a mutually respectful manner, the political conflicts that stem from them.

From this perspective, the dilemma of the Finnish – and perhaps more broadly Nordic – planning legislation is not that it reflects different ideas of democracy, but that it stems from its contradiction between its intent and letter, which makes its relationship to democracy ambiguous. This ambiguity prevents the agonistic handling of such planning conflicts that stem from different understandings of landowner rights, quality of participation and justification of planning goals.

As the Finnish Land Use and Building Act is now being revised, more than 15 years after its enforcement, it would be worthwhile carefully re-examining its relationship to democracy. Following Mouffe’s agonistic democracy theory, the Act could be revised to make it clearer with regard to how both deliberative and liberal democracy principles are to be followed – both at the level of general objectives and at the level of detailed statutes – while encouraging agonistic political action when these partly contradictory principles generate conflicts in planning procedures. This would mean not shying away from the tension between public participation and certain landowner privileges at the level of general objectives, but indeed addressing it as a tension to be handled agonistically in the democratic processes of land-use planning.