Clean Nordic Oceans: an initiative by the Nordic Council of Ministers 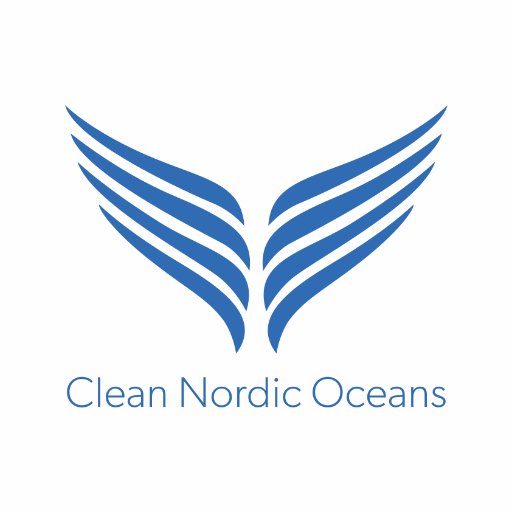 The United Nations (UN) estimates that each year, at least 8 million tonnes of plastic end up in the oceans as a result of human consumption. This seriously affects marine species and ecosystems as well as coastal economies and could have a dramatic impact on human health. Nordic countries are joining the global UN effort #CleanSeas with a project named Clean Nordic Oceans and a programme to reduce the environmental impact of plastic.

The need for improved knowledge about the environmental consequences of marine pollution has prompted the Nordic countries to initiate a three-year project, named Clean Nordic Oceans. The project aims to reduce the danger of ghost fishing and littering of the oceans by establishing a network that will exchange and disseminate knowledge between the participating countries, and promote increased recycling and waste management from both commercial and recreational fishing in Nordic waters. Clean Nordic Oceans is led by the Norwegian Directorate of Fisheries in cooperation with Sweden and Denmark and funded by the Nordic Council of Ministers.

Focus on plastics
Earlier this year, the Nordic environment ministers also announced a new Nordic programme that enunciates a common vision to reduce the environmental impact of plastic and to promote recycling. The programme is a strategic tool, encouraging synergies between Nordic countries and raising awareness of, and the level of knowledge about, plastics in the region. The Nordic Council of Ministers for the Environment highlighted the challenge posed by marine waste and the role played by plastic in a circular economy. In particular, they underlined the importance of creating a second-hand market for plastics, stimulating design that encourages recycling and introducing measures to combat the use of microplastics in consumer products.

In addition to setting a course for the Nordic region, the Nordic programme to reduce the environmental impact of plastic will also provide input to international efforts including the UN sustainable development goals (the Agenda 2030 SDGs), the UN Environment Assembly and the UN campaign against marine waste, #CleanSeas, which is being coordinated by the UN Environment Programme.