Developments in immigration in Iceland during the last decade 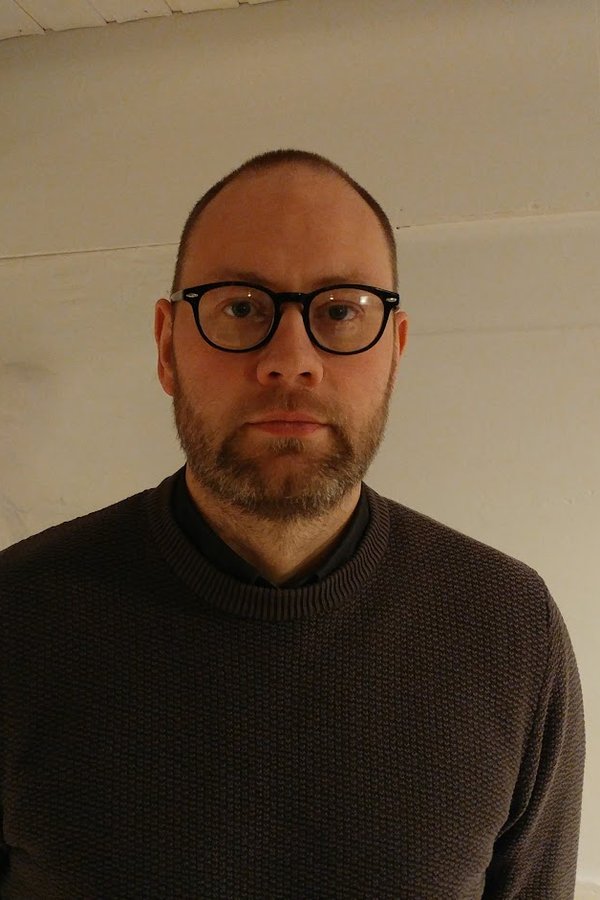 During the last 15 years or so, the influx of immigrants to Iceland has mainly been driven by the needs of the economy and people coming to Iceland either as a spouse or for family reunification. The post-2000 to 2008 era saw unprecedented growth in the Icelandic economy ending in a dramatic collapse of the Icelandic banking sector. The history of migration to Iceland during the last decade is heavily influenced by the boom, and then the bust.

Perhaps the situation can be best summed up by describing it as growing pains, not only when it comes to integration issues such as providing education for children who do not speak Icelandic, translation services, etc., but a host of other issues, housing for example. The policy of the Icelandic government with regard to immigration is reflected in a 4-year integration action plan 2016-2019. The overall aim of the action plan is to ensure that all inhabitants of Iceland have equal opportunities irrespective of individual factors such as origin and circumstances. Currently, the next 4-year plan is before parliament, it contains five main groups of concern and several action points within each group.

The Multicultural and Information Centre

MCC (The Multicultural and Information Centre) is a sub-institution of the Icelandic Ministry of Welfare and has a wide mandate to collect and distribute information on immigration issues. It is tasked to serve the needs of individuals, private companies, public institutions and the government. These are of course very different needs to be served. Therefore, the MCC has to adopt different tactics in its efforts to distribute information efficiently. The internet (both the conventional website and Facebook) is, of course, one of the main mediums available to the MCC. Visits to the MCC website have increased from 53,080 in the year 2012 to 160,126 in the year 2015 . In addition to the use of internet-based solutions, the MCC has published various pamphlets and booklets, sometimes independently but often in cooperation with other government institutions or NGOs, the booklet “First steps” being the most noteworthy. “First Steps” was first published in cooperation with the Icelandic Immigration Board and the Ministry of Welfare in 2011. The booklet gives detailed information about many things concerned with migrating to Iceland.

The booklet can be obtained in an online publication and a printable version. Separate editions are available for EEA/EFTA citizens and non-EEA/ EFTA citizens. “First steps” is available in eight languages and in two versions, one for citizens from inside the EU and another for citizens of regions outside the EU. “First Steps” is currently under revision and soon to be republished. The MCC also processes requests for information in a more direct manner, through telephone, email, Skype and walk-ins. These direct information requests totalled 304 in 2010 but rose to 1,350 in the year 2015. Keeping track of developments with regard to immigration is an integral part of the MCC’s mandate. The MCC has published various reports in the past few years, ranging from custody statistics of children with a foreign background to survey reports, the most recent one being a survey on origin and multiple discrimination published in 2014. The MCC also publishes an annual statistical report covering a wide range of immigration issues; population, nationalities, citizenship, education, etc.

Migration and integration
The labour market integration of refugees in Sweden
Mind the data gap: which groups of people are measured when measuring different types of migration?