The labour market integration of refugees in Sweden 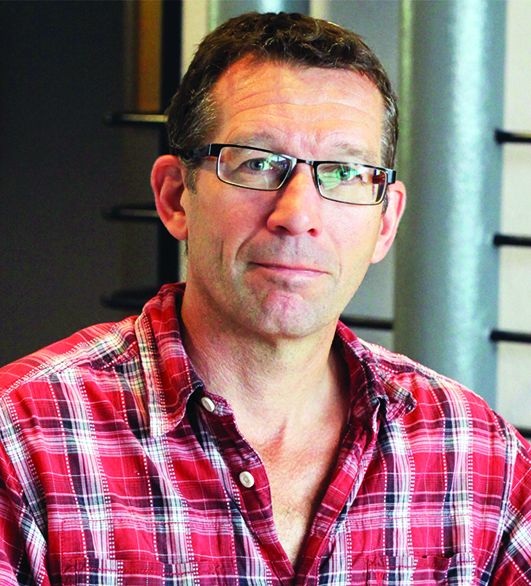 Director at the Malmö Institute for Studies of Migration, Sweden 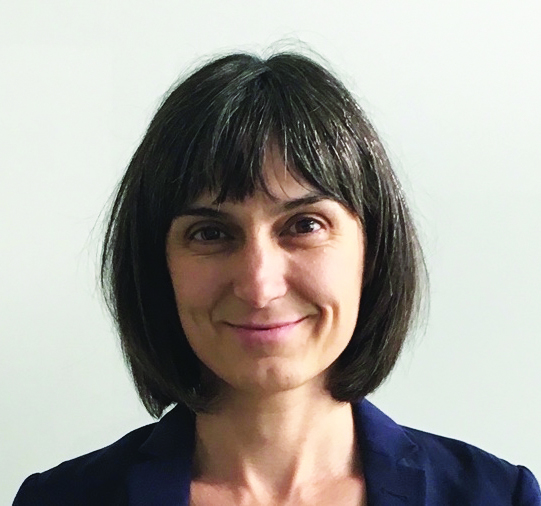 Willy Brandt Research Fellow at the Malmö Institute for Studies of Migration, Diversity, and Welfare at Malmö University, Sweden

Asylum seeker: Person who seeks asylum but has not obtained residence permit (refugee status) yet.

Refugee: Refugee can be an asylum refugee as well as a resettled refugee (refugees that gained access through the UN resettlement process and host countries have annual quotas for them.).

Sweden is one of the few countries in Europe to provide protection to a large number of refugees fleeing war and conflict zones in Syria, Afghanistan and Iraq. Despite its relatively small population of about 10 million, it had the highest number per capita of individuals seeking asylum (163 000) in 2015.

The large number of refugees and their families who were granted residency in Sweden over the last few years constitute a major challenge to Swedish society and, in particular, to the labour market. According to a recent report from the OECD, only 22 per cent of newly arrived males had employment after one or two years of introductory programmes. For women, this percentage was as low as 8 per cent (OECD, 2016). However, the longterm employment rates of previously arrived refugees in Sweden are more favourable and lead us to believe that the numbers presented above will grow within the next few years. As reported by the Swedish Migration Delegation (DELMI), only 30 per cent of refugees who arrived between 1997 and 1999 were employed after two years of residency in Sweden, whereas this number increased to about 65 per cent after 10 years in the country. Despite the fact that this figure is still below the Swedish average employment rate of about 80 per cent (including both males and females), it is illustrative of the gradual (slow) growth in employment rates experienced by refugees, as found in the literature. According to Eurostat, the number of first-time asylum applicants in Europe for the year 2015 reached 1.3 million, over three times more than in 2013.

However, the number of first-time asylum seekers dropped by 33 per cent during the first quarter of 2016 compared with the fourth quarter of 2015. Whether or not this heralds the beginning of a decreasing pattern in the inflow of people seeking asylum in Europe, the large number of arrivals during this period has put significant pressure on receiving countries and the resources allocated by them in order to integrate the refugee population. The main focus of introduction programmes in Sweden and other European countries has been the labour market integration of refugees, being a key aspect for their social and economic integration in their new countries of residence. While current figures on asylum seekers and refugees seem to have hit the roof, it is not the first time in history that Sweden has received asylum seekers and tried to incorporate them into the labour market. During the Second World War and directly after, Sweden accepted about 200,000 refugees from Poland, Finland and the Baltic states as well as Jewish refugees from the neighbouring countries of Denmark and Norway. The Swedish policy at that time was to integrate these refugees as soon as possible into the labour market and resettle them in those parts of the country where there was a high labour demand. Another account of the importance of the labour market integration of refugees in earlier days is that of the integration of Hungarian refugees in Sweden in the 1950s. Since then, and especially over the last three decades, Swedish integration policies on refugees have gradually continued developing to become more encompassing and ambitious than ever before.

The current policy was adopted in 2010 and it focuses on the first two years after gaining a residence permit. Refugees are offered an introduction programme that includes basic Swedish language training and access to labour market services. According to the Ministry of Labour, this policy aims at creating more opportunities for newcomers to quickly get into work or education. Furthermore, the ministry states that “all steps in the refugee settlement process shall be aimed at finding employment.” Despite these efforts, the labour market integration of asylum seekers who receive refugee status in general, and of those deemed quota or resettled refugees in particular, has been characterized by having a slower pace, compared with that of family reunion migrants and labour migrants. The reasons behind such differences need to be further investigated. A number of factors are cited in the literature regarding this question. One of the reasons for this slower adaptation process is the depreciation of human capital, skills and credentials due to the asylum and skill accreditation processes.

Another reason discussed in the literature is the negative selection of refugees. In other words, refugees – unlike labour migrants – are not selected primarily for their labour market skills and, therefore, it will take longer for them to match the demand in the host labour market. Moreover, there is reason to believe that refugees are treated less favourably than labour migrants or family reunion migrants by their host countries. Refugees arrive under different circumstances and are admitted using alternative criteria. For example, both the migration process and the admission process may be drawn out and cumbersome and affect the integration process. Finally, health-related issues and the loss of human capital can also be important reasons that may hinder a successful labour market integration of the refugee population. Empirical studies on the labour market integration of refugees living in Sweden report similar findings to those conducted in other immigrant-receiving countries such as the Netherlands, the UK and Canada.

As reported by Bevelander and Pendakur in a comparative study of four refugee groups who moved from the former Yugoslavia, Afghanistan, Iraq and Iran to either Sweden or Canada, while there were small differences in employment rates between these two destination countries, the salary increase over time was higher for refugees to Canada than for those to Sweden. This study also revealed substantial differences among immigrants based on their country of birth, both in Sweden and Canada, as well as among subcategories of refugees: asylum-seeker refugees versus resettled refugees. The difference between these categories could be a product of integration policies that vary by entry path. Resettled refugees are mostly, on arrival, located in municipalities where housing is available but where employment opportunities are lacking. Asylum-seeker refugees often draw on personal resources that help them to both settle and adapt to the new environment.

The current refugee inflow to Sweden has put extra pressure on local labour markets. Integration policies should address the specific knowledge gaps of the current flow in relation to the labour market demand, so that a better match is obtained. Specific policy initiatives to speed up the labour market integration of newly arrived refugees, such as placing them in municipalities with low unemployment rates, faster skill-level evaluation and improved language courses would be beneficial, not only for refugees but also for the whole of Swedish society.

Migration and integration
The Immigrant Villages Project: a recipe for integration
Immigrants contribute to the Finnish labour market