The Immigrant Villages Project: a recipe for integration 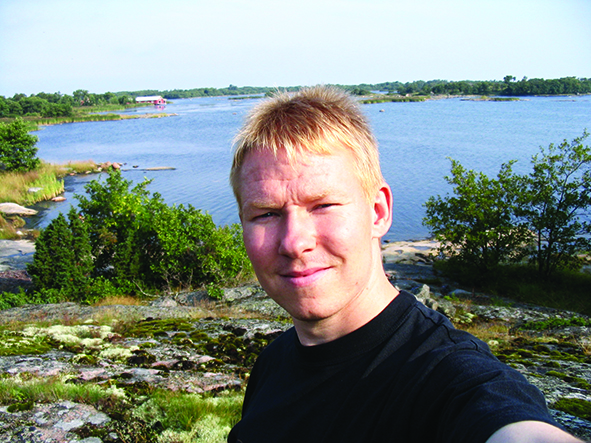 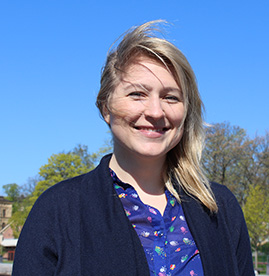 The refugee centre at Punkalaidun in the province of Western Finland has accommodated thousands of asylum seekers over the years. The local community together with local companies and organizations were willing to collaborate to help the newcomers. The aim of the Immigrant Villages Project was to show solidarity with people who had left their homes and risked their lives in order to find a fresh start.

In Punkalaidun, local agricultural businesses and small companies require seasonal labour. Moreover, the local population is both decreasing and ageing – this worked as a good motivation to keep the immigrants. The town is also able to offer suitable housing and public services (schools, health services, etc.) for the newcomers. The project hired an immigration co-ordinator, Maarit Tiittanen, to solve basic problems and build bridges between the newcomers and Punkalaidun residents, and she has played a key role in establishing mutual trust and respect. The personal skills and qualities of the co-ordinator are the main factor behind the success of the Punkalaidun integration project. Maarit Tiittanen not only works in this position, she dedicates herself wholeheartedly to the task, 24/7. In 2012–2015, the integration project was assisted and supported by the Joutsentenreitti ry LAG (LEADER Local Action Group, funded by the European Union) in the municipality of Punkalaidun. The LEADER group can provide financial resources as well as promote international good practice and networks to support Tiittanen’s challenging role, explains Petri Rinne, the director of Joutsentenreitti ry. In accordance with a strategy that seeks to provide education for all, the municipality has organized education for preschool and school-aged children. The Western Finland Sastamala College and the Education Centre in Satakunta provide educational services for adult asylum seekers. Training begins while the asylum application process is ongoing.

Since the project is a Leader-funded non-profit development project, private funding was needed. Private funding covered 20% of the financing of the plan and some work was also provided free of charge through voluntary work; this often entailed unpaid work by volunteers, for example in organizing events such as Christmas parties and family gatherings, and football coaching, homework support, etc. There is even a football team, FC Vartiola, which is led by a 71-year-old Italian football coach. The project aims to promote employment opportunities for immigrants on farms, in small businesses and in the third sector. Petri Rinne comments: – We need better matchmaking and knowledge of the newcomers’ backgrounds. With quota refugees in Punkalaidun, it has been easy to integrate people who were born, lived and worked in rural areas of Myanmar or Syria. Newcomers from Bagdad tend to move to cities, which is only natural. Entering a training institution or the labour market as early as possible is also crucial. The Immigrant Villages Project consciously promotes the integration of immigrants into Finnish society through flexible and practical measures.

Effective integration of immigrants provides a future for immigrants to stay in the community for a number of years. There were once 24 immigrants housed locally, and now there are over 120. This increased interaction at the same time supports the vitality of the villages, the potential of the business sector and the uptake of leisure activities. Co-operation with local business has helped increase rural employment. Petri Rinne finds this model very functional: -We strongly recommend this model to other Nordic municipalities. The immigration co-ordinator is the key to a smooth integration experience – in terms of both social and economic aspects. The co-ordinator knows the backgrounds of the newcomers, and can help meet their needs with the local services, as well as match their skills with the local labour market. There is a strong need for more projects that share good practice at both a national and a European level.

The European Commission, for example, has given widespread publicity to the Punkalaidun project.

The Village Action Association of Finland has implemented projects on a national level with the aim of disseminating good practice.

Migration and integration
Immigration: A solution to demographic challenges?
Immigrants contribute to the Finnish labour market