From migrants to workers in the regional labour markets of Norway 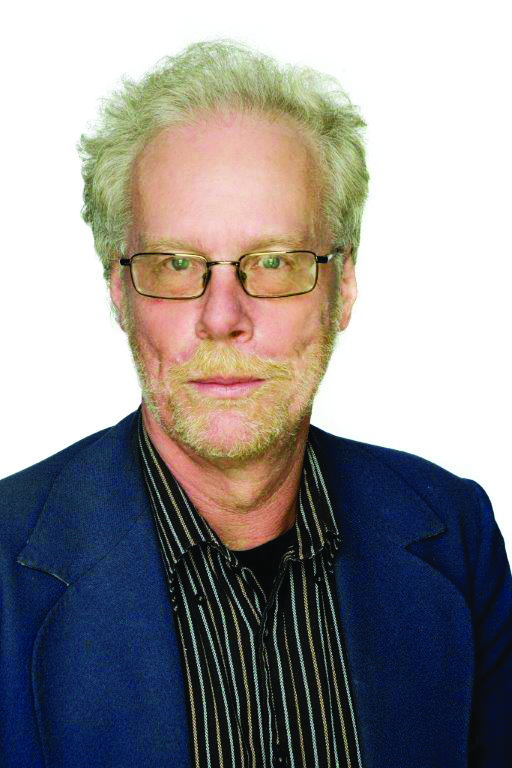 Immigration to Norway has increased strongly since the turn of the millennium and especially since the eastward EU enlargement.

The immigration has changed from being gender balanced during the first years of the 2000s towards a clear male dominance after 2005, mostly due to increased labour-associated immigration, but also among new refugees. There has also been a change from a dominance of refugees and their families towards labour immigrants and their families, where family reunion with labour immigrants exceeds the family reunion with refugees since 2007. Individuals with a background from Poland clearly dominate the number of immigrants. This group comprise of over twice as many individuals as the next country on the list, Lithuania. Refugees and their families show the strongest tendency to stay in Norway after immigration, while people from other Nordic countries and people that immigrate for education show less probability of staying in Norway and thus have higher emigration.

Strong increase of labour immigrants in jobs
There has been a strong increase in the proportion of immigrants in the labour market. Simultaneously, a reallocation of employment has taken place where immigrants to some extent replace non-immigrants, but also previously employed immigrants. Investigations indicate, however, that labour migrants have been an important resource for filling a necessary demand of labour in the regional labour markets, especially in the western and south-western parts of Norway, but also in the north. The net supply of labour migrants did, however, decline during the last couple of years. Weaker economic growth in the wake of lower oil prices and a weaker Norwegian currency (krone), combined with large waves of new asylum seekers from regions at war, may again alter this balance between labour immigrants and their family reunions and refugees and their family reunions.

High gross flows of immigrant labour
Immigrants also have accounted for a growing proportion of the gross flows in the labour market, especially to employment, but gradually also to the increased number out of employment, especially among labour immigrants. Interestingly, when immigrants leave a job, they have a tendency to leave the labour force altogether, rather than registering as unemployed. The labour force is normally defined as the sum of employed and unemployed. Therefore, if a person fails to register as unemployed, they not only miss out on receiving benefits but also disappear from the labour force statistics. There are many possible explanations for this situation. They may have left registered employment for a temporary or permanent stay abroad without notifying the emigration office. They may have left a job to other support outside the labor force. They may also have left a registered employment place to take a job that is not registered (e.g. black market). These were just a few examples. The important thing to note, however, is that many immigrants go directly from being outside the registered labour force to getting a registered job.

Immigration is important for several regional labour markets
Several of the regional labour markets in Norway, however, have changed considerably during the last decade, largely due to very strong increases in petroleum investment, while the traditional domestic migration patterns largely have remained unchanged. A nearby conclusion to draw is a deterioration in the explanatory power between regional employment trends and regional net migration as a result of changes in the regional labour market, while the domestic movements have not changed significantly. To resolve this inexplicable “dilemma”, the very strong net immigration has filled parts of the demand for labour that the domestic migration patterns have not been able to cover. To further emphasise this relationship, there has been a strong domestic relocation of the already small birth cohorts of the 1970s and 1980s away from the petrol investment areas in the western and northern parts of Norway that have increased the regional demand for labour even more. This is also one of the main reasons why the capital region of Oslo has reduced its share of new immigrants to Norway from about a third to nearly a quarter during this period.

Migration and integration
Immigration: A solution to demographic challenges?
Immigrants contribute to the Finnish labour market