Adapting to or mitigating demographic change? 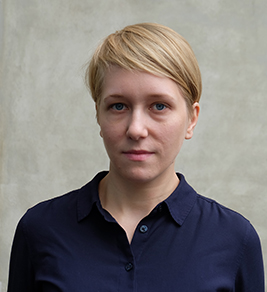 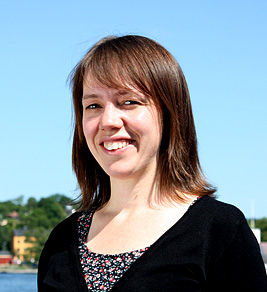 When it comes to meeting the decline in the share of the working age population, the overall impression is that the Nordic countries focus on mitigation efforts. The aim here is to mobilize as much of the potential labour force as possible, primarily through pension reforms or by promoting the inclusion of vulnerable groups such as youth and immigrants in the labour market. The study provides Nordic policy-makers with inspiration and possibilities for mutual learning concerning shared challenges.

Reforms sweeping over the Nordic countries?
Why did the Finnish local government reform of 2011 fail?
Greenland is rethinking the 2009 merging of municipalities