The threat of permafrost thaw is looming in the Arctic 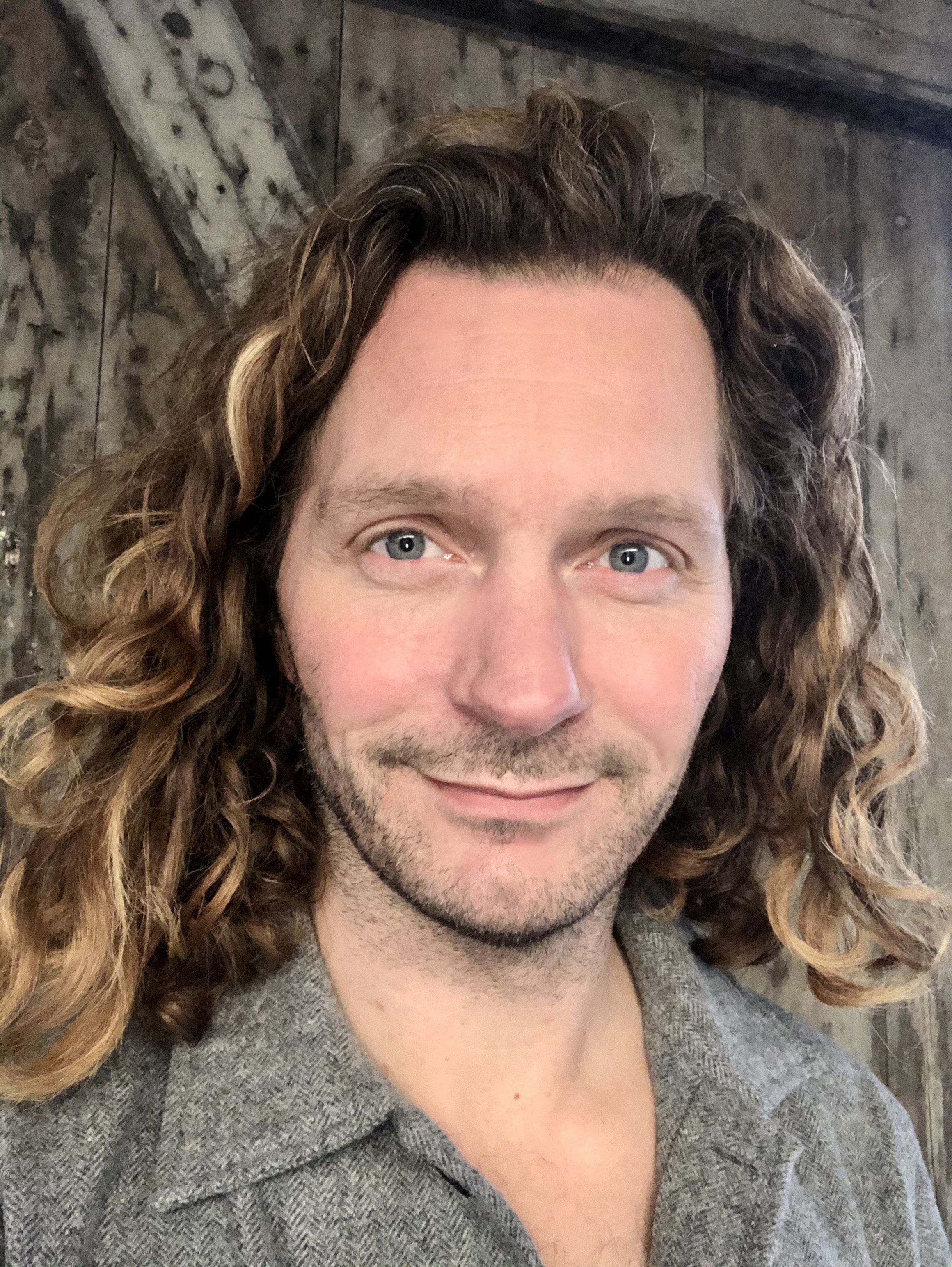 The Nunataryuk Project brings together world-leading researchers from various disciplines to investigate the impacts of permafrost thawing on the global climate and develop adaptation and mitigation strategies for the Arctic coastal population. It is funded within the EU Horizon 2020 Programme and has a budget of €11.5 million. The Nunataryuk project runs between 2017 and 2022.

The consequences of permafrost thaw in the Arctic range from intensified climate change, rising sea levels and potential release of contaminants and infection to more immediate impacts, such as changes to livelihoods and damage to buildings and infrastructure. The Nunataryuk project seeks to quantify permafrost thaw and evaluate its long-term impacts on the global climate as well as the socio-economic implications for Arctic coastal communities.

Nunataryuk brings together natural and social scientists in an effort to grasp the extent of permafrost thaw and study its impact on Arctic communities in Alaska, Canada, Greenland, the Nordic countries and Russia. In many of these areas, the thaw is threatening biodiversity and causing severe damage to buildings and infrastructure. In some cases, such as on the barrier islands off the coast of Alaska, entire villages will have to be relocated because of coastal erosion.

“Permafrost thaw is a ticking bomb for the climate,” says Leneisja Jungsberg, Research Fellow at Nordregio. “The increase in permafrost thaw – caused by global warming – has the potential to release substantial amounts of sealed carbon dioxide and methane, which is a very powerful greenhouse gas. This, in turn, intensifies climate change. It’s a vicious circle.”

Led by Alfred Wegener Institute for Polar and Marine Research, the Nunataryuk project involves 26 partners from 13 countries. Nordregio’s main role is to analyse the socio-economic impacts of permafrost thaw and develop frameworks for natural resource management affected by it.

“In Nunataryuk, we want to determine the level of thawing terrestrial, coastal and subsea permafrost, identify threats to infrastructure and establish a better understanding of the impact on health, natural resources and the economy,” Jungsberg says. “Another key aim is to develop modelling of permafrost thaw and its impact on the global climate system and deliver viable strategies for local and regional adaptation and mitigation.”

Severe damage to buildings and infrastructure

Permafrost is defined as soil that has remained frozen for more than two years. It’s not unusual to construct buildings and infrastructure, such as roads and airports, on perennially frozen soil. The problems arise when these structures start sinking as the permafrost underneath them thaws.

“Most buildings in Greenland are built on solid rock, but many of the roads here in Ilulissat are built on permafrost,” says Jes V. Christensen of construction company KJ Greenland. “These roads are sinking and need to be repaired every two-three years, which shows how fast this is happening.“

“The most prominent example, however, is the airport in Kangerlussuaq, Greenland’s largest international airport. Here, around 300 metres of the airstrip are heavily damaged due to permafrost thaw. The estimated cost of repairing this damage is €270 million.”

The situation is even more critical in Russia, where more then 60 per cent of the territory is underpinned by permafrost.

“Arctic cities like Norilsk and Yakutsk are built on a foundation of permafrost,” says Senior Research Fellow Timothy Heleniak, Nordregio’s Nunataryuk Project Manager. “The permafrost under these cities is thawing and causing damage to buildings and infrastructure. More than ten per cent of the buildings in Norilsk have been deemed inhabitable.”

“We see this happening right before our eyes,” Heleniak continues. “Buildings are sinking and developing cracks. This causes heat to escape and people have to evacuate their homes, often on very short notice. Eventually, these buildings have to be torn down or may even collapse.”

Changing demographics in the Arctic

The key findings are presented in Demographic Change in the Arctic, an article by Nordregio researchers Heleniak, Eeva Turunen and Shinan Wang. The analysis shows that the population is either stable or growing in most parts of the North American, North-Atlantic and Nordic Arctic, while in the Russian Arctic, the post-Soviet population decline continues in all but two regions. Across the entire Arctic region, there is a continuing trend toward increased urbanisation.

“In Greenland, the population is growing in the three largest cities, Nuuk, Sisimiut and Ilulissat, while the population in some seventy rural settlements has decreased,” Jungsberg says. “Often, it’s the younger generation that moves into the cities, leaving the older population behind.”

Another general trend that has been observed over the past 20-25 years is that more women tend to leave the smaller Arctic communities than men.

“The women leave to pursue education, so the sex ratio is quite skewed in many of these settlements,” says Heleniak. “In some of the rural communities in Greenland, the ratio is around 140 men per 100 women. It’s quite clear that these demographic trends will affect the ability of these communities to adapt to the changing conditions and prosper in the future.”

Later on in the project, Nordregio will conduct an ecosystem services analysis, shedding light on the impact of permafrost thaw on biodiversity and the natural resources available in the Arctic. This analysis will also focus on new economic opportunities that may arise with climate change.

“The changing weather systems have a profound impact on our lives and livelihoods,” says Pâviârak Jakobsen of Qeqertalik Municipality in western Greenland, situated between the Greenland Ice Sheet to the east and the Arctic Ocean to the west.

“Previously, we could travel on the ice for hunting for a period of five-six months, but lately, we’ve only had ice for three-four weeks,” Jakobsen explains. “This limits our possibilities to go hunting. On the other hand, the warm ocean current means that the cod has returned to Greenland, providing an important boost to the local economy. It’s a substantial change to our ecosystems.”