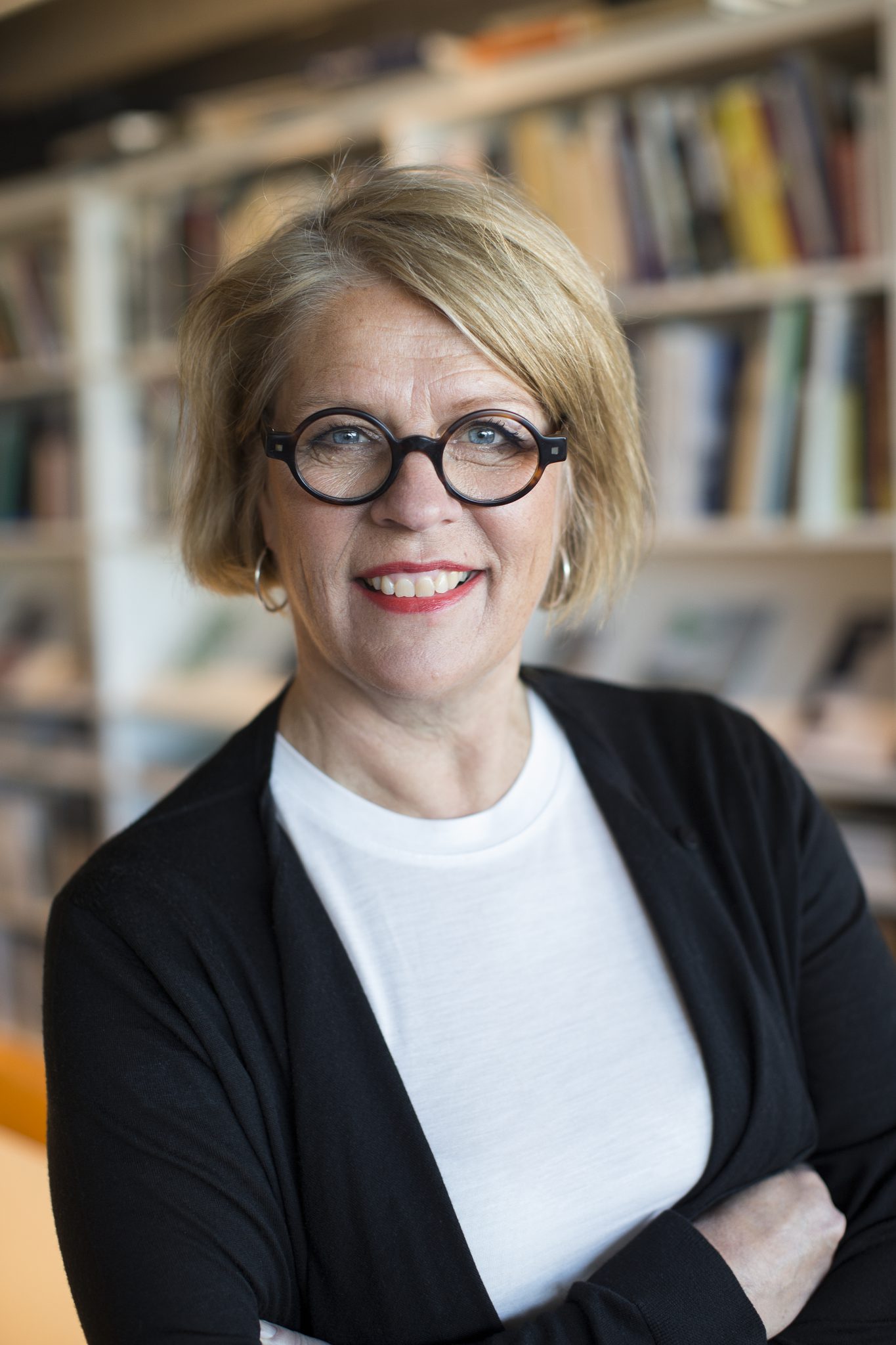 Architect, partner and the CEO of White Arkitekter

The ‘right to roam’ or Allemansrätten has been enshrined in the Swedish way of life for longer than anyone can remember. The belief that everyone is equally entitled to appreciate and enjoy the land around them is a central principle in Sweden, which is also upheld at White Arkitekter. This principle of social equity and inclusivity forms the bedrock on which we plan buildings and cities in the Nordic region. By putting people first, our building projects become more socially and environmentally sustainable, which results in more attractive places to live.

Take the example of Kiruna. Due to erosion, this mining community is being moved in its entirety two miles to the east in a phased development over nearly 20 years. Before commencing our master planning for this new city, we spent a great deal of time talking with the people of Kiruna about making the new version of their town a better place to live, while retaining those elements that they cherished from the old city.

Their most consistent complaint was that Kiruna’s current design does not encourage social interaction; i.e., it has no social or civic heart. In addition, the residents believe that there are not enough diversions to entice either individuals or families to put down roots, nor the kinds of facilities needed to encourage a good balance of people of different ages and genders.

In response to this, White Arkitekter suggests placing a new public square at the heart of the masterplan. Over time, it will become the civic, infrastructural and recreational heart of this evolving community, home to Kiruna’s historic clock tower, plus a new travel centre facilitating movement between the old and new town. The square will also host a new town hall, library and swimming pool. Residential streets will emanate out from this civic square in ‘urban fingers’ fringed with nature, so that residents can embrace the outdoor lifestyles that they love while enjoying easy access to all of the city’s facilities.

I believe that appreciation of one’s surroundings should not end on reaching home. Quality of life is enhanced by creation of better connections between buildings and their settings. For example, the area called ‘By the Woods’, in Allerød, Denmark, is lucky enough to be located next to a lake and a forest. Instead of shutting people off from the landscape with brick walls, the 115 homes are clad in layered, light-weight facades composed of timber louvres and glass. Through careful placement of these elements, the inhabitants retain their privacy while enjoying a continuous connection to nature on their doorsteps and beyond. Furthermore, there is no abrupt cut-off between public and private spaces. There are attractive landscaped paths, courtyards and seating areas between the houses to encourage interaction and activity, which all boost health and community cohesion. Best of all, this is not some elite development of holiday homes for high earners: this is social housing.

When we design for people, we like to ensure that everyone is catered for, young and old, male and female, rich and poor. Research has shown that there is an abrupt cut-off, around the age of 7, when girls suddenly no longer feel as safe or as included in public recreation areas. The report ‘Room for Girls’ from White Arkitekter shows that 80% of leisure space in a city seems to be mainly for boys. Women and girls feel less secure in cities after dark, when badly lit parks can seem threatening. Is such a city designed for everyone? Our research clearly shows that it is not. There are inequalities in planning that need to be identified and resolved. Many cities are throwing up residential blocks in haste, often taking out valuable green space, without thinking about the impact on existing and future inhabitants. If shared social civic spaces, like parks, benches, fountains and playgrounds, are removed, then the only meeting places left are commercially driven, i.e., cafes, restaurants and shopping centres. This increases income-based inequalities. If you cannot afford a coffee or a meal, then the absence of shared civic space reinforces isolation.

The whole world is struggling with economic difficulties, inequalities and resource depletion, but a happy, healthy and coherent community of citizens is the most important resource of all. When people feel respected and cared for, they are more likely to care for themselves, for each other and for the city around them. Can the way we design cities help? I think so. Our shared, Nordic understanding of the ‘right to roam’ is the key that can unlock this latent potential.