How useful is the concept of an urban-rural divide? 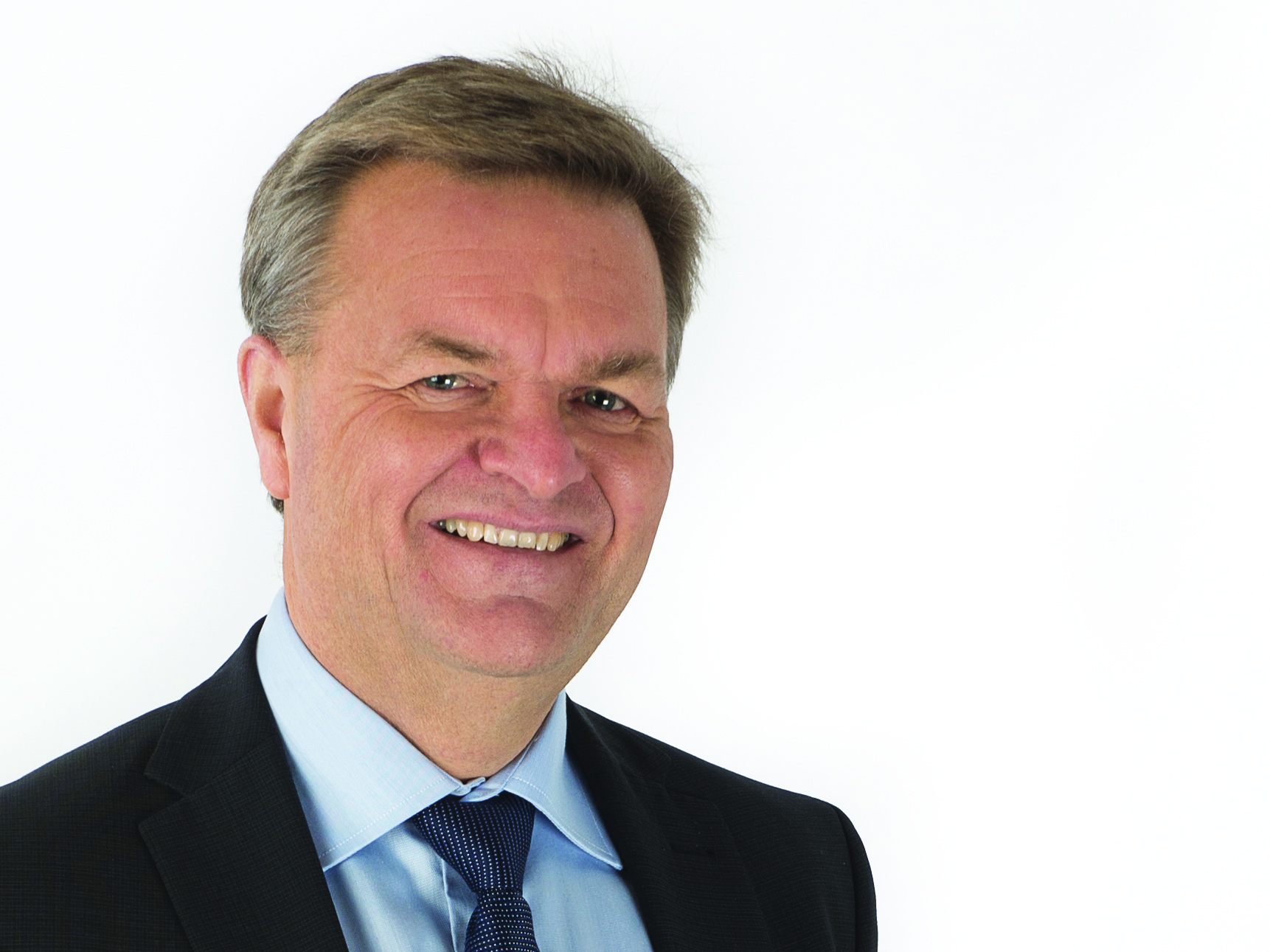 The urban and the rural are often regarded as contraries. This has had a significant impact on policy directions across the Nordic countries. Over the years, we have shared a tendency to associate rural policy with regional economic challenges, and urban policy with planning for land use and environmental sustainability.

Consequently, national public sectors have followed a similar structural divide. In Norway, planning policy moved to the Ministry of Environmental Affairs in the 1970s and has only recently returned to the Ministry of Local Government. The return of planning as a tool for overall regional and local development allows for a wider understanding of economic, social and environmental challenges. The current concern is not to reduce any supposed urban–rural divide but to encourage specific territorial responses that bring stakeholders together, allowing cross-sectoral interventions to move beyond traditional policy divisions.

Value-ridden contraries
As humans, we make sense of the world by categorising it. However, in doing so, we may allow personal values and implicit perceptions to go unchallenged and constrain public debate. However, traditional notions of the peripheral and the urban cannot be left uncontested. Peripheral is not a problem per se. There are a number of prosperous, rural communities along the coast of Norway, for example. Problems arise only when the consequences of being peripheral impact on general living conditions, such as the quality of public services, unemployment or result in scarcity of risk capital in the private sector. Similarly, urbanisation is not in itself a solution. The heralded benefits of urbanisation, such as the agglomeration of economic benefits and human capital, often coincide with congestion, higher housing costs, marked disparities in living conditions and a higher risk of crime. Moreover, there is no strict division between the urban and the rural. Urban areas both serve and rely on their vicinity and on stakeholders beyond local, regional and national borders.

A flawed reflection of the Nordic map
The scale of a Nordic urban – rural divide is often exaggerated. The division is far less apparent in the Nordic countries. Firstly, the majority of Nordic cities would be considered small towns and hamlets by European or international standards. Indeed, Statistics Norway indicates that 80 percent of the Norwegian population are urbanites, including hamlets as small as 200 inhabitants . Under the EU definition this would drop to 60 percent of the population, and exclude towns with less than 5,000 inhabitants . Interestingly, under the EU definition, Denmark is the least urbanised among the Nordic countries, while Iceland is the most urbanised.

Moreover, differences between urban and rural living are in general insignificant in the Nordic countries. The Nordic countries share high living standards and a high quality of life. They tend to dominate international rankings on happiness, living conditions and public trust. While disparities may be increasing, these no longer follow an urban–rural divide. There are both prosperous and struggling communities in rural areas. There are also marked differences in income, health and quality of life within urban areas. The political periphery, if democratic participation is a measure, is located within the larger cities rather than in rural areas.

Moving beyond policy traditions and categories
Maintaining regional resilience and sustainable communities in both urban and rural areas requires multilevel commitment, combining instruments and bottom-up capacity building. One way forward is to encourage negotiated co-ordination between stakeholders as part of a spatially targeted intervention, based on local needs and challenges. Consequently, approaches such as city deals are increasing in popularity. They allow stakeholders to commit resources to shared, bespoke objectives within a specific territory. Similar models already exist in other policy areas, such as the Norwegian measures tailored towards economic restructuring in local labour markets facing industrial decline.

The return of planning as a policy tool for overall regional and local development has been a necessary move. The question now is how best to fill the toolbox with supportive measures, encouraging spatially targeted, cross-sectoral and multilevel solutions tailored to local needs, thus surpassing any urban–rural dichotomy.

Co-operation – a hallmark of Nordic cities
Nordic Sustainable Cities: a key to global urbanization challenges
Building for Sustainability and Attractiveness in Small and Medium-Sized Nordic Cities