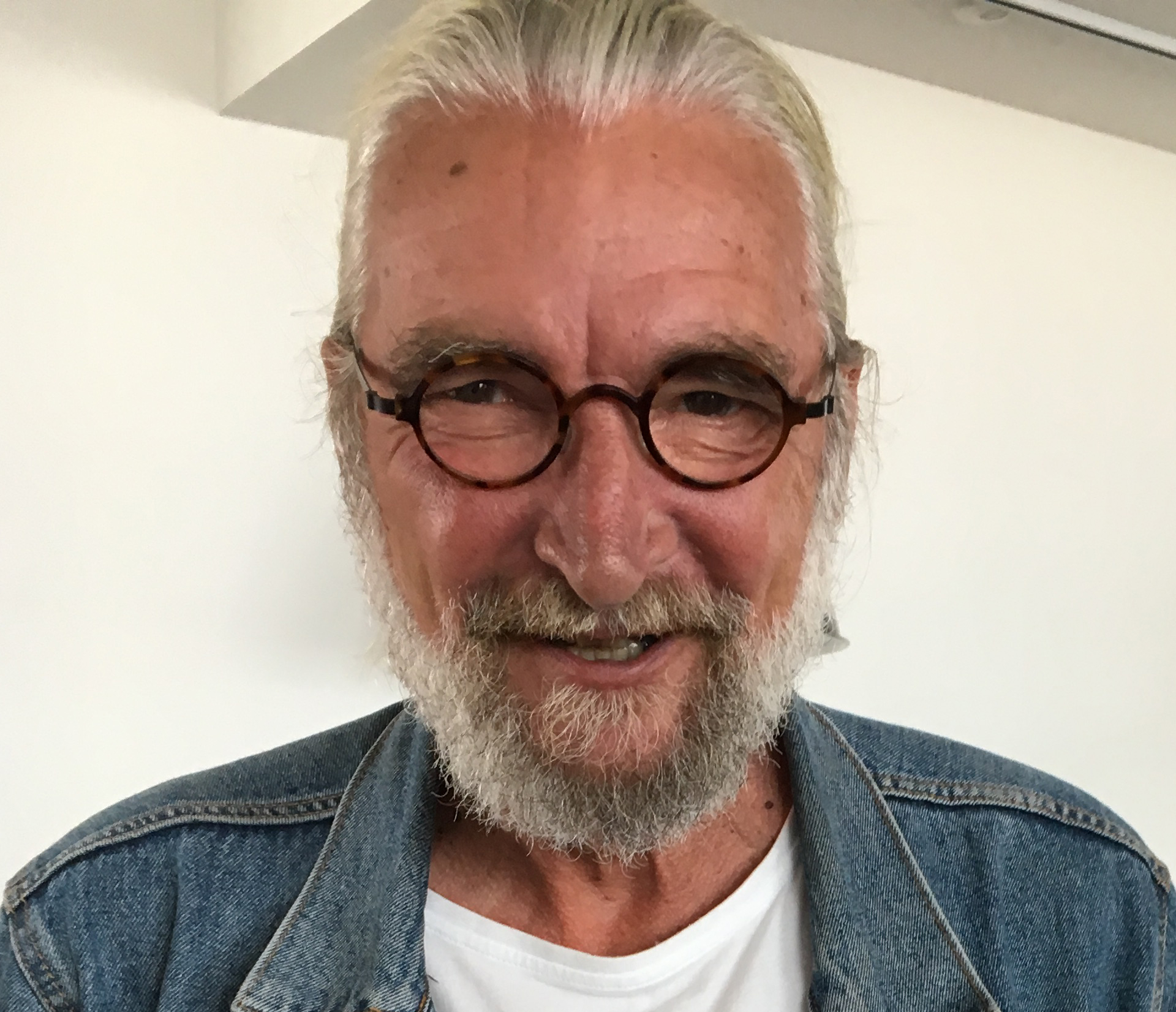 President for the association Friends of Cold Hawaii (since 2013)

Thematic Group for Sustainable Rural Development
The Committee for Senior Officials (EK-R) under the Nordic Council of Ministers has established the thematic group for Sustainable Rural Development with the overarching aim to work on all dimensions of social, economic, and environmental sustainability in rural, remote, and sparsely populated regions of the Nordic countries. An important focus for the group is current and future demographic trends together with human resources in rural and remote communities.

About 400 years ago, Klitmøller, a small town in the northwest of Denmark, was known mostly to the naval traders between Denmark and southern Norway. The seaside used to be full of local merchants sailing corn and bullocks to Norway and bringing timber and iron back.

In the 19th century, the trades began to decrease because of changes in both the area’s natural conditions and naval technology.

After a stagnation period, fishing again took the lead in Klitmøller. This continued more or less successfully for the next 150 years until 1967, when a large harbour was opened in Hanstholm, about 10 kilometres north of Klitmøller, to which all of the fishermen moved their boats. At that time, Klitmøller again fell into stagnation. However, German surfers discovered the area during the 1980s and since the 1990s, traders and fishermen have been completely replaced by thousands of surfers who come to the North Sea for the best waves in Europe, i.e., to surf what is now known as Cold Hawaii.

Nordregio News asked Finn Jorsal, the President of the Friends of Cold Hawaii association to tell us about some of the major challenges and advantages of developing business in a rural area.

The secret to the success of Klitmøller and Cold Hawaii is primarily the reef, which stretches out to the north from Klitmøller Beach. It consists of flint and chalk, which is never affected by the changing weather conditions, unlike all the rest of the Danish North Sea coast, which consists of sand.

The attractiveness of the area is not only related to Klitmøller, but also to the coastal areas of Thy. Cold Hawaii in fact consists of 31 surfing spots from Agger in the south to Hamborg (a very small collection of houses to the northeast of Hanstholm) in the north. Those 31 spots, depending on wind direction and waves, are considered some of the best in Europe.

Cold Hawaii has now become a global brand because of the surfing possibilities, but the most interesting thing for me is what this has implied concerning Klitmøller.

Not only surfing, but also the emerging creative and innovative atmosphere, attracts especially young families with children from the bigger cities in Denmark and from abroad. Among the approximately 950 persons living in Klitmøller, 18 different nationalities are represented. The greatest challenge at the moment is to offer enough flats to rent, as some of these young families do not dare to buy a house from the start. The greatest advantage for developing businesses has been that the area has had very fast internet from the beginning, which helped us communicate with the world.

From the start of this development back in the 1990s, the worst challenge was to have the surfers, who were for the most part rather young, behave with respect towards the local people. But some of the locals, especially older fishermen and local surfers, took responsibility for the situation and established a better dialogue between the two groups, which has lasted until today.

What turned out to be the crucial step was a decision to make a so-called Cold Hawaii master plan for developing the Cold Hawaii brand. This was done during the winter of 2006/07, and this plan has now been fulfilled on all points.

We are currently negotiating with the Mayor of Thisted Municipality and her chief executive to produce a second master plan for the next 10–15 years.

What potential did you see in the Klitmøller area around 30 years ago when establishing the surfing centre?

At that time, we were not aware of what was going to happen. A surfing centre had never been established there before. Two to three surfing schools arose spontaneously as more and more tourists and people interested in surfing visited the place. As mentioned before, the master plan was made in an attempt to direct the development of the area. One of the essential points in the plan was to establish an annual surfing event with international significance. This was achieved in 2010 with the inaugural annual Professional Windsurfers Association World Cup for the surfing discipline called “wave performance”, in which the 32 best surfers in the world take part.

What were the challenges and advantages of developing business in a rural area? Was it enough to use local resources or were some new sectors attracted to the area? In your lectures, you discuss the site-based potential approach that makes rural development successful. How does this approach work in practice and is it effective in a process of rapid urbanization?

The businesses that have developed in the Cold Hawaii area, and especially in Klitmøller, were created by the people who lived here, or who have settled in the town. The only thing we do is try to avoid obstacles for the different kinds of businesses to emerge. The advantage is that almost all of the activities are “soft” and sustainable, for example, design, communication, IT and others. In our case, the site-based potential approach works well. The development has, so-to-say, created development.

Many practitioners in regional development point to local specialisation and digitalisation as key to boosting local economies in remote areas. What is your take on that?

Our local specialisation is, of course, connected to the surfing, for instance, the surfing schools, but a big part of the economy is connected to tourism in general. As mentioned above, digitalisation has been essential for most of the businesses, or we would not have had the luck to create more than 100 new jobs because of the development during the last 10–15 years.

Cold Hawaii’s case is a rather exceptional case for its attractiveness to a target group, i.e., water sports fans. What do you think could be the general recipe for rural areas to remain attractive throughout the year? Would it be possible to transfer the model of Cold Hawaii to other places that do not have your specific target group?

I admit that Cold Hawaii is an exceptional case and I’m often asked if I think that it is transferable to other places. I think that at least some aspects of it can be transferred.

In the way that the Cold Hawaii brand has developed, it is not only attractive to water sports fans, but also to people who like rural life near the sea, the extended nature in the National Park Thy, which is close to Klitmøller and Cold Hawaii, and people who like a life that’s quieter than in cities and bigger towns. What is necessary is to find and develop the site-based potential of the place, to make a master plan, and follow the visions of that plan.

Building for Sustainability and Attractiveness in Small and Medium-Sized Nordic Cities
Good practice beyond major urban centres
How useful is the concept of an urban-rural divide?