Type of publication: Other 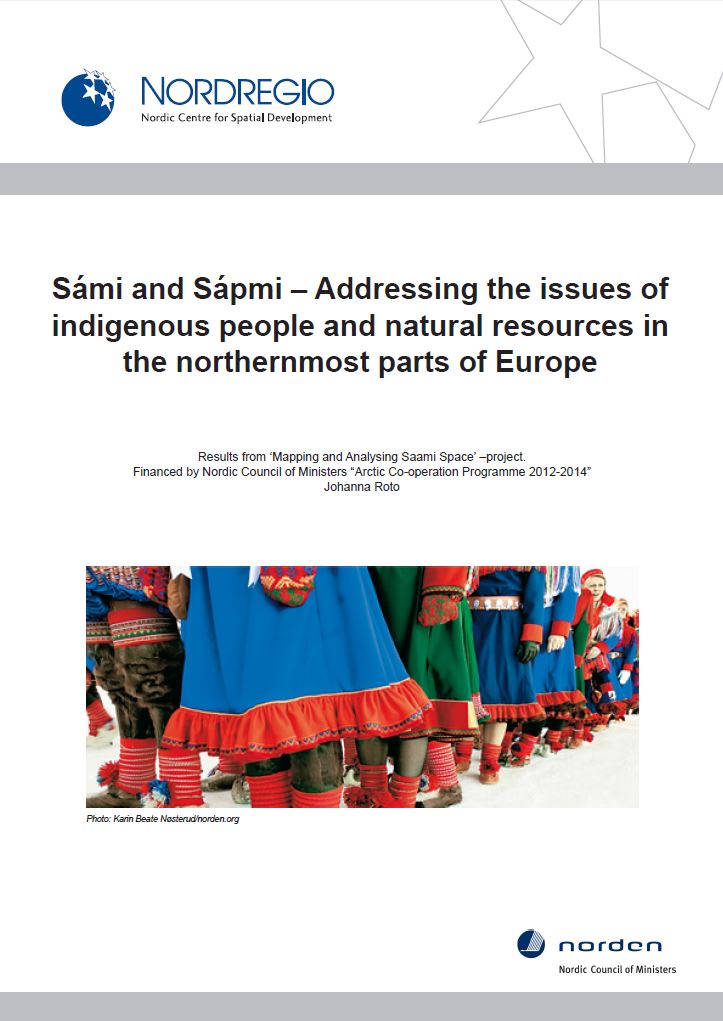 The Sámi are the only designated indigenous people in the European Union.

They retain their own languages and traditions as well as their resource-based livelihoods based on i.e. reindeer herding. Through a series of maps, this paper presents different aspects of the Sámi and Sápmi, like: Traditional living areas, the current and official status of the Sámi and Sámi languages, demographic change in Sápmi and natural resources in Sápmi.