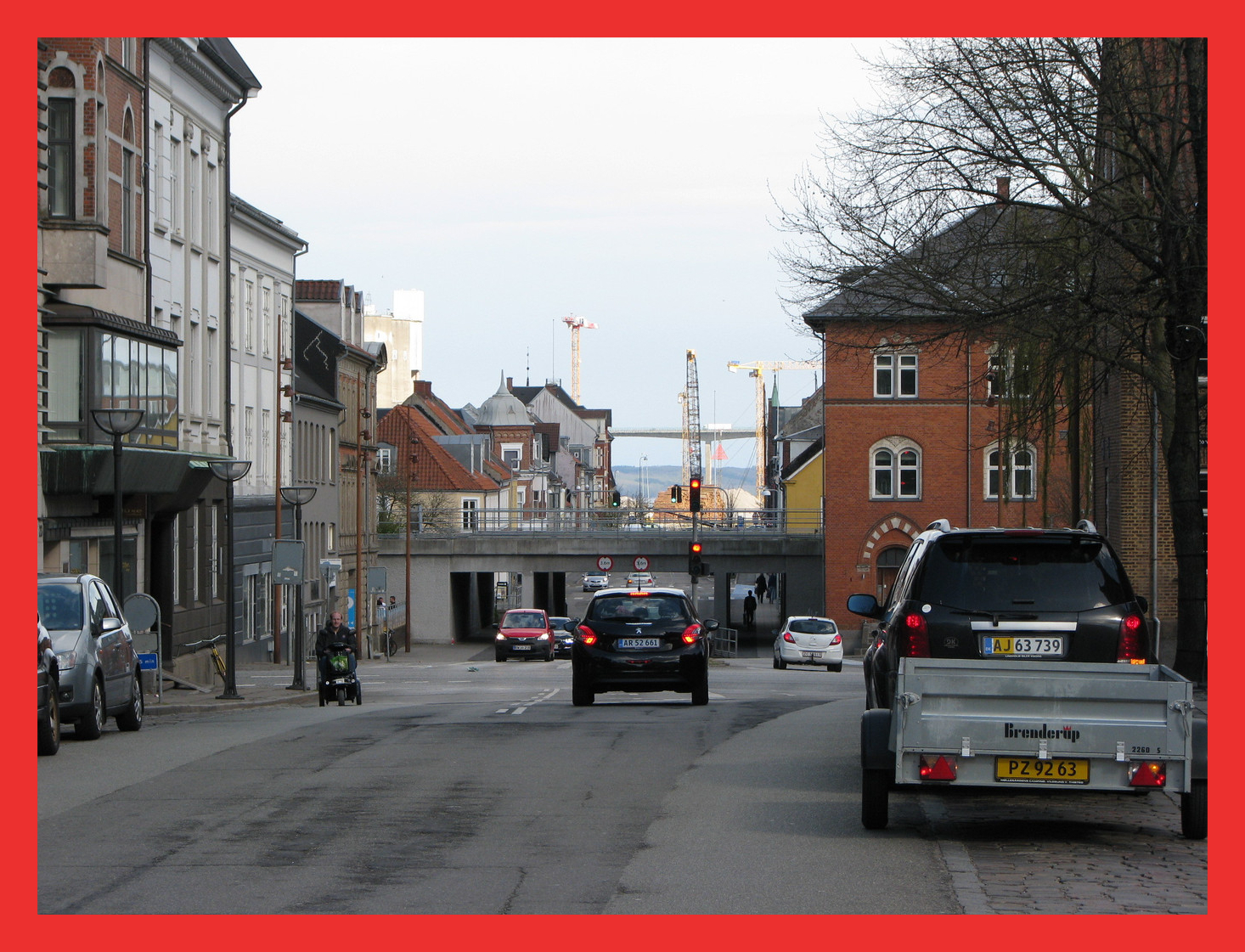 Carbon Track & Trace was founded in July 2016 as a spin-off from the CTT2.0 research project at the Norwegian University of Science and Technology. The company aims to provide cities with the means to accurately measure their carbon emissions and monitor their progress towards international climate targets. Using the global reporting standards (GHG Protocol) as a benchmark, a system has been developed which collects emissions data at street level before storing, analysing and visualising the findings in a manner that is easy for cities to use. This system has now been piloted in Trondheim, Norway and Vejle, Denmark with promising results.

Carbon Track & Trace uses sensors mounted to traffic lights to gather data on CO2 emissions and air-quality. Data is then transferred to the cloud, analysed and visualised in a user-friendly way, providing real-time information to decision-makers and people. The box itself is a platform that can be programmed to collect data on a range of things. The number and location of sensors is determined based on the question(s) the city administration wishes to address (e.g. How is the air quality on the busiest street in the city during peak traffic times?; How many pedestrians use a particular intersection daily?).

The initial buy-in is low, with the option to test the solution over a small area and scale-up if it works well. The cities own all the data collected and one of the primary aims is to present the data in a way that can be easily integrated into existing decision-making structures. Clients have the option to manage the data in-house if they have the capacity or utilise technical expertise provided by Carbon Track & Trace.

Although still in the early start-up phase, Carbon Track & Trace is already showing great promise. The company gives cities access to accurate and reliable air-quality data which provides a strong empirical basis for the tough political decisions required to reduce carbon emissions to an acceptable level in the long term.

Alongside further development and deployment of the street-level system, the team at Carbon Track & Trace are currently working on complementing the on-the-ground data collected by the sensors with data available from the space agencies. This would provide cities with even more accurate data to support climate decisions.

Carbon Track & Trace aims to have a foothold in the Nordic-European market in three years and is looking to become a global company within five years. The emphasis is on keeping start-up costs as affordable as possible, thus making Carbon Track & Trace a viable solution for cities around the world.