Chair of the board and co-founder
Anna Broberg

External links to the project
MAPTIONNAIRE 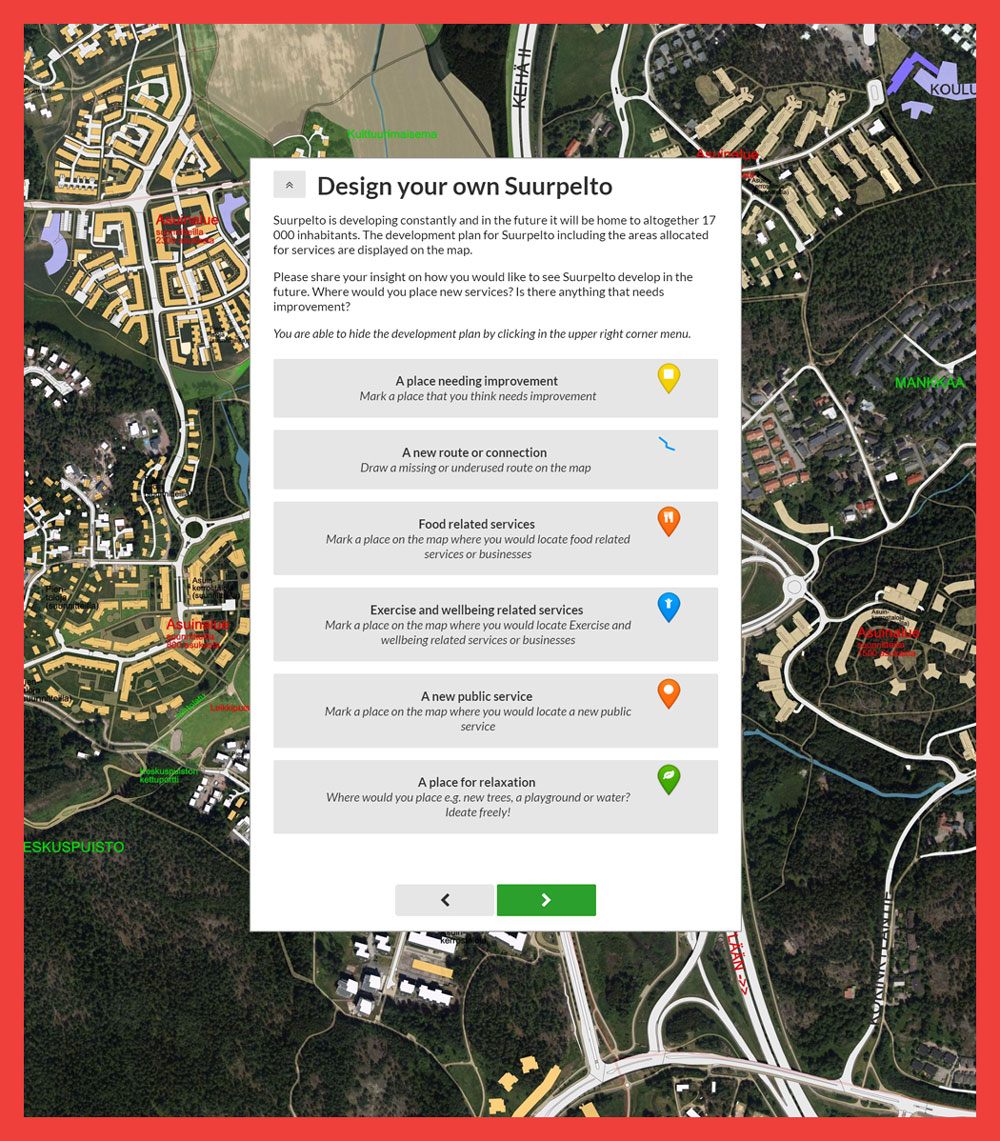 A demand for more public influence and engagement in the planning process triggered the development of Maptionnaire, a software as a service (SaaS) tool for digital public participation. The solution was developed by the company Mapita in Helsinki and aims to solve the key challenge in public participation: How can we involve as many citizens as possible in the discussion? Traditional participatory methods (e.g. neighbourhood centre or town hall meetings), often fail to attract representation from the diverse array of citizens affected by the planning process. In addition, these traditional forms of public participation often involve citizens at a quite late stage of the process and may be aimed at narrowing down plans rather than generating new ideas. Mapita found a way to address these issues through a versatile and accessible, GIS based, public participation tool.

Maptionnaire is a map-based survey tool which facilitates simple and effective public participation. The online questionnaire editor allows for the independent creation, customisation and publishing of survey projects. Maptionnaire enables planners and researchers to collect, analyse and visualise map-based data, as well as citizens to co-design project areas and express their preferences and opinions. This allows both planners and citizens to develop a better understanding of the project area from different perspectives. Maptionnaire can be customised for use in a wide range of planning and research contexts. For example, the municipality of Stockholm used Maptionnaire to map the ideas and feelings of residents towards planned housing development in their neighbourhood and finding out which areas need to be preserved. 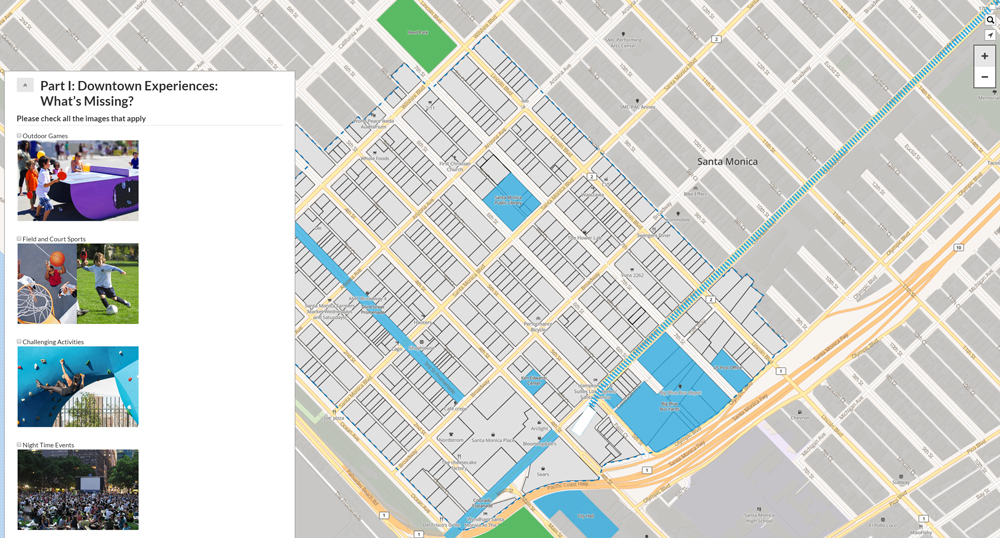 With Maptionnaire, Mapita has found a way to make public participation appealing, accessible and efficient. Maptionnaire involves more citizens than conventional methods and produces high-quality data that can be exported in multiple formats. For example, a Maptionnaire map-based questionnaire initiated by the municipality of Helsinki for the development of their municipal master plan resulted in 4,700 respondents who marked the map with 33,000 ideas and reactions within one month. 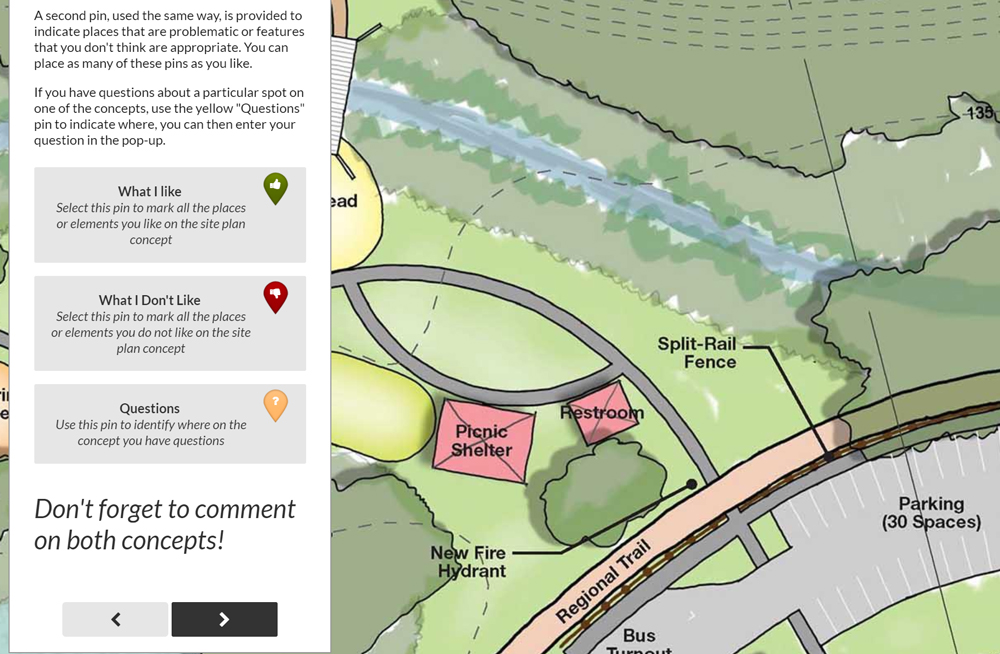 By using Maptionnaire, planners administer a more democratic way of planning which is effective and cost-efficient. Maptionnaire transforms and improves the public participation process by collecting location-specific information online and including easy analysis and visualisation features. Citizens using Maptionnaire feel that they are more engaged in the process and show greater support for the planning project.

Tapping into the wisdom of the crowd using accessible software has proven to be an idea applicable well beyond the Nordic Region. After some successful projects in Finland, Maptionnaire soon found clients all over Europe. The expansion has not stopped there: today Maptionnaire has been used in more than 80 countries in Europe, in Australia & New Zealand, and in the United States. 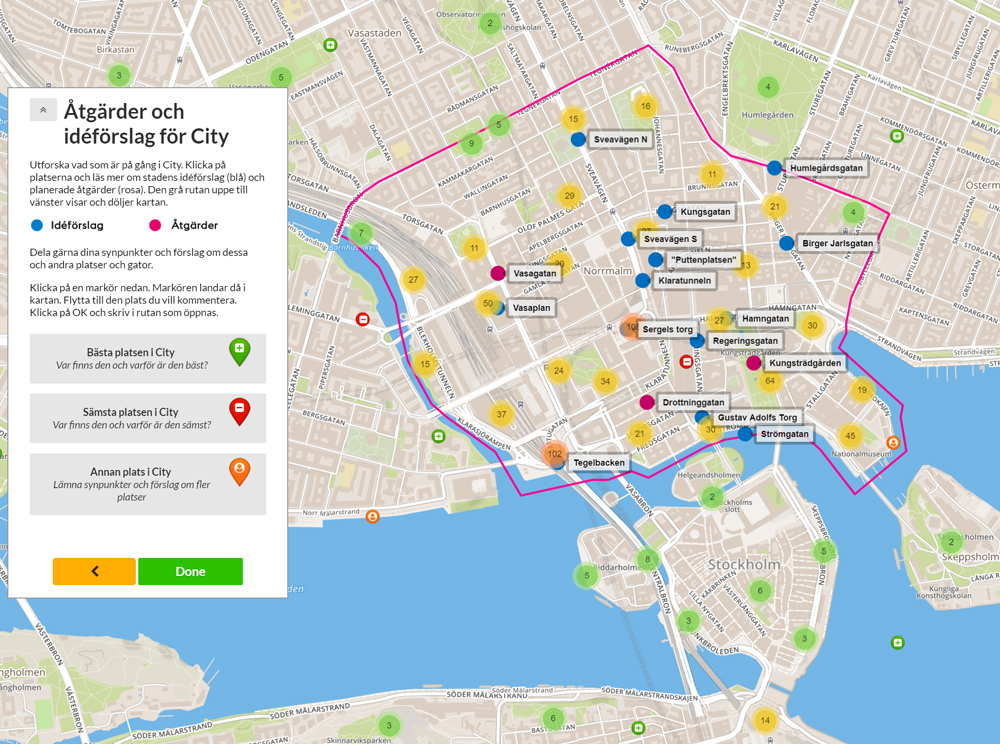 At the time of writing, Maptionnaire had been used to create over 4000 surveys, with more than half the customers-base outside of Finland. Mapita is working towards even greater global expansion, primarily looking to countries seeking to increase democratic participation in the planning process. 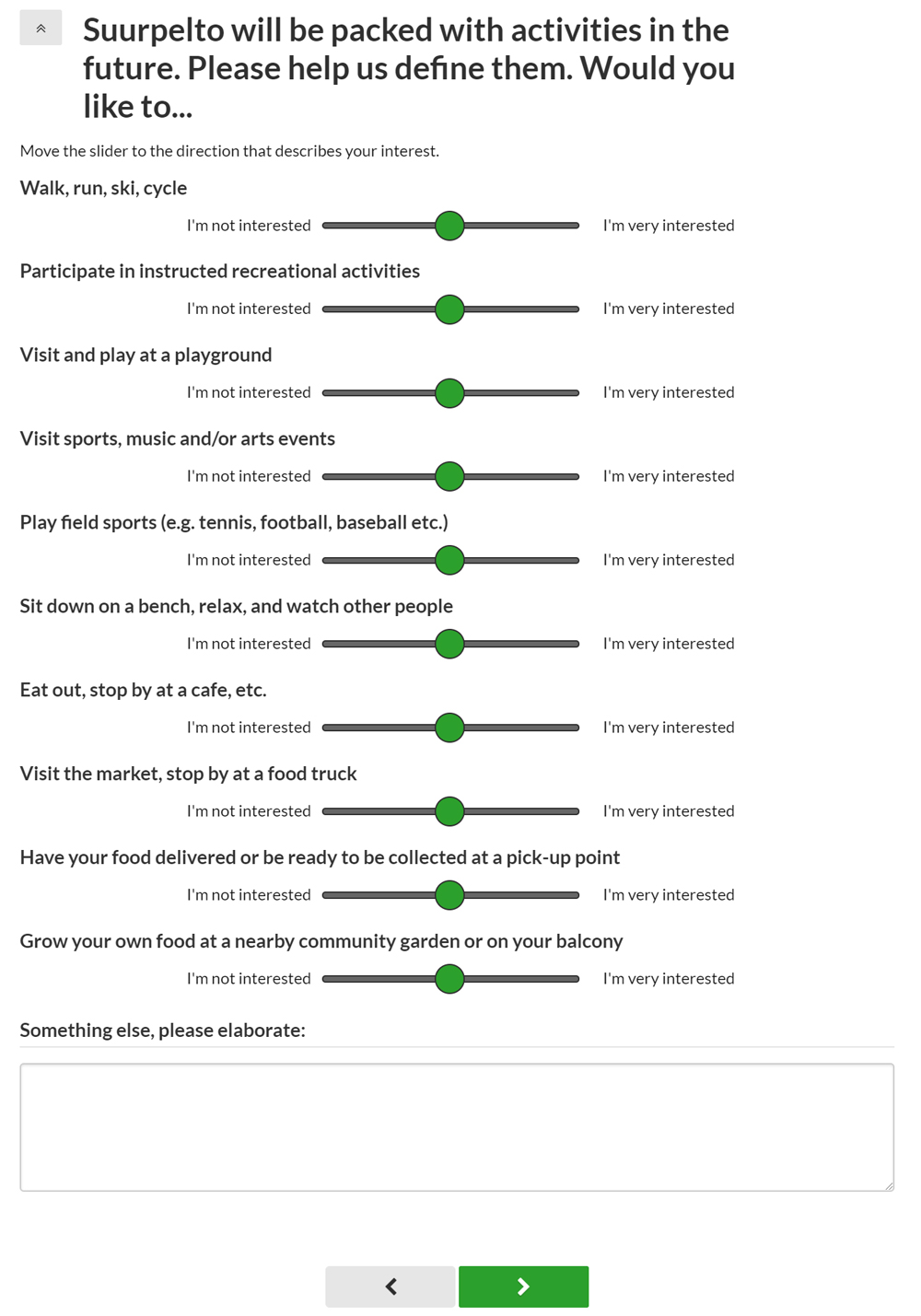