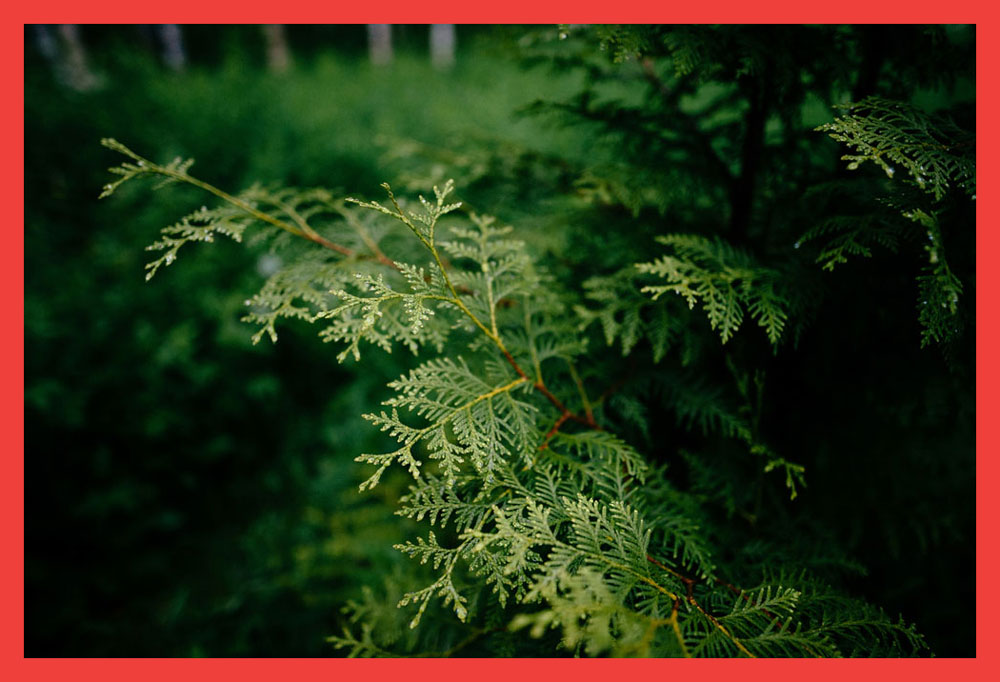 In the 1960s and 1970s Finland experienced rapid and quite radical urbanisation which involved city extensions and the creation of new urban settlements in former agricultural land and nature areas. This lead to a fragmentation of natural areas but also meant that areas with high ecological value were integrated into the urban fabric. The harmonious coexistence of nature and culture has become characteristic for Finnish towns and cities. More recently, rapid urbanisation and the trend of compact city development, brownfield development and infill is putting pressure on this urban natural heritage. The National Urban Parks legislation was introduced in 2000 and seeks to address this, maintaining the ecological corridors, biodiversity, cultural and natural heritage in cities for generations to come.

In 2000 the Finnish Land Use and Building Act came into force and included legislation about establishing National Urban Parks (NUPs) in order to protect natural and cultural landscapes.

The Finnish Ministry of the Environment has prepared criteria for potential NUPs: First, the park must contain natural areas with valuable biodiversity, cultural elements relevant to the history of the city and parks and green areas with architectural or aesthetic significance. Second, the park should cover an area big enough to walk from one part of town to another through the park. Third, the park should function as an ecological corridor allowing species to access and interact with green and blue nature areas outside the city. Finally, the park should be located in the city centre or the immediate surrounding area.

The process of establishing a new urban park is legislated through the Land Use and Building Act that came into force in 2000. The act dictates that “the use of land and water areas and building activities on them create pre-conditions for a favourable living environment and promote ecologically, economically, socially and culturally sustainable development”. In the end it is the Ministry of the Environment that decides where to install NUPs.

Hämeenlinna was the pilot city for the National Urban Park legislation. The site met all the conditions and was established as a National Urban Park in 2001. Since then, the park has been further improved, with a former industrial area and railroad track transformed into a park and a green trail along the shores of lake Vanajavesi reconnecting the city and the surrounding nature. Today there are a total of nine National Urban Parks in Finland consisting of historic buildings, parks, urban nature, recreational parks but also protected nature heritage and conservation areas like Natura 2 000 areas, wetlands lakes, forests and rivers.

The legislation for establishing NUPs is used broadly in spatial planning, e.g. when planning brownfield development and infill building. This has led to more cooperation between the local level, who take the initiative, and the Ministry, who makes the decisions.

Establishing National Urban Parks in order to protect cultural and natural landscapes within growing urban areas emerged as a policy tool in Sweden in the 1990s. It has since been employed in several cities around the world. The Finnish approach provides an example of how this type of conservation work can be integrated into spatial planning policy in a consistent way.