The excess mortality has affected overall life expectancy at birth across Europe. 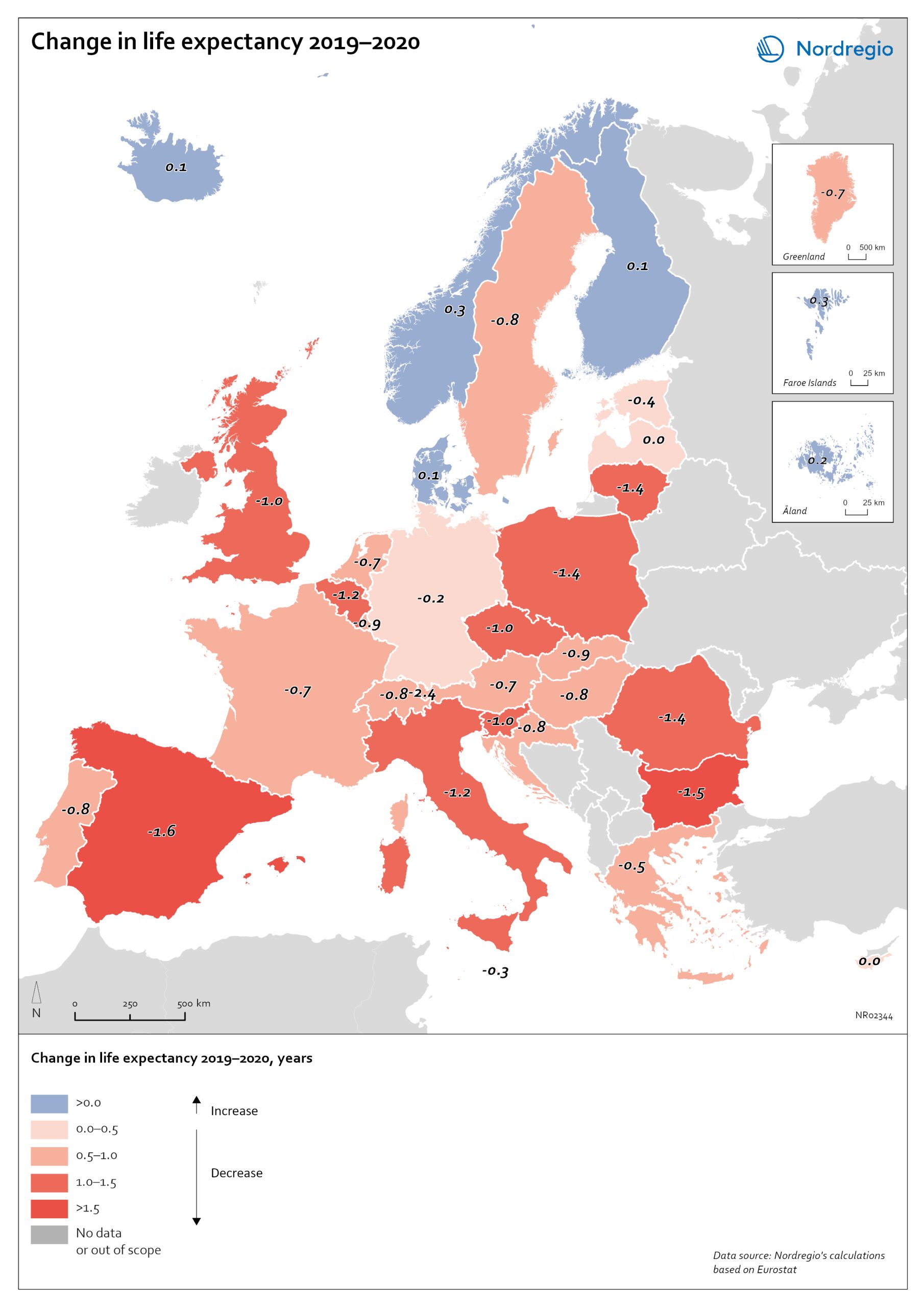