Overnight stays by foreign citizens in 2014

The number of overnight stays by foreign nationality in 2014 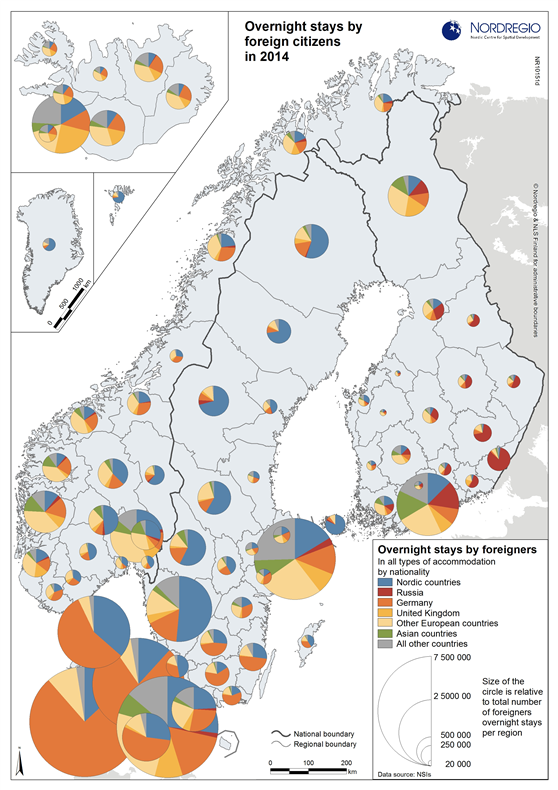