The role of libraries in society is evolving. For this reason, it is essential to consider what the relevant indicators are for measuring accessibility or the possibility of taking part in library activities. Book lending, while still probably the primary task of libraries, is however now only one of the many kinds of services provided and, as such, is no longer a general indicator for library use. 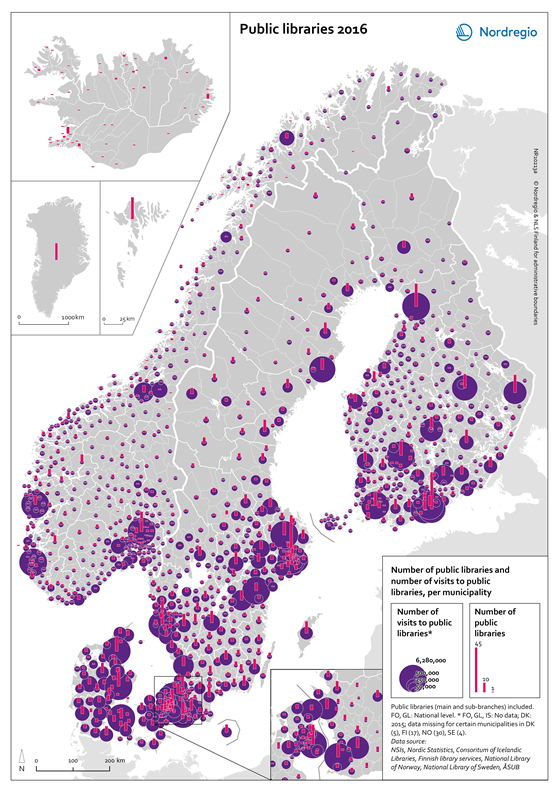