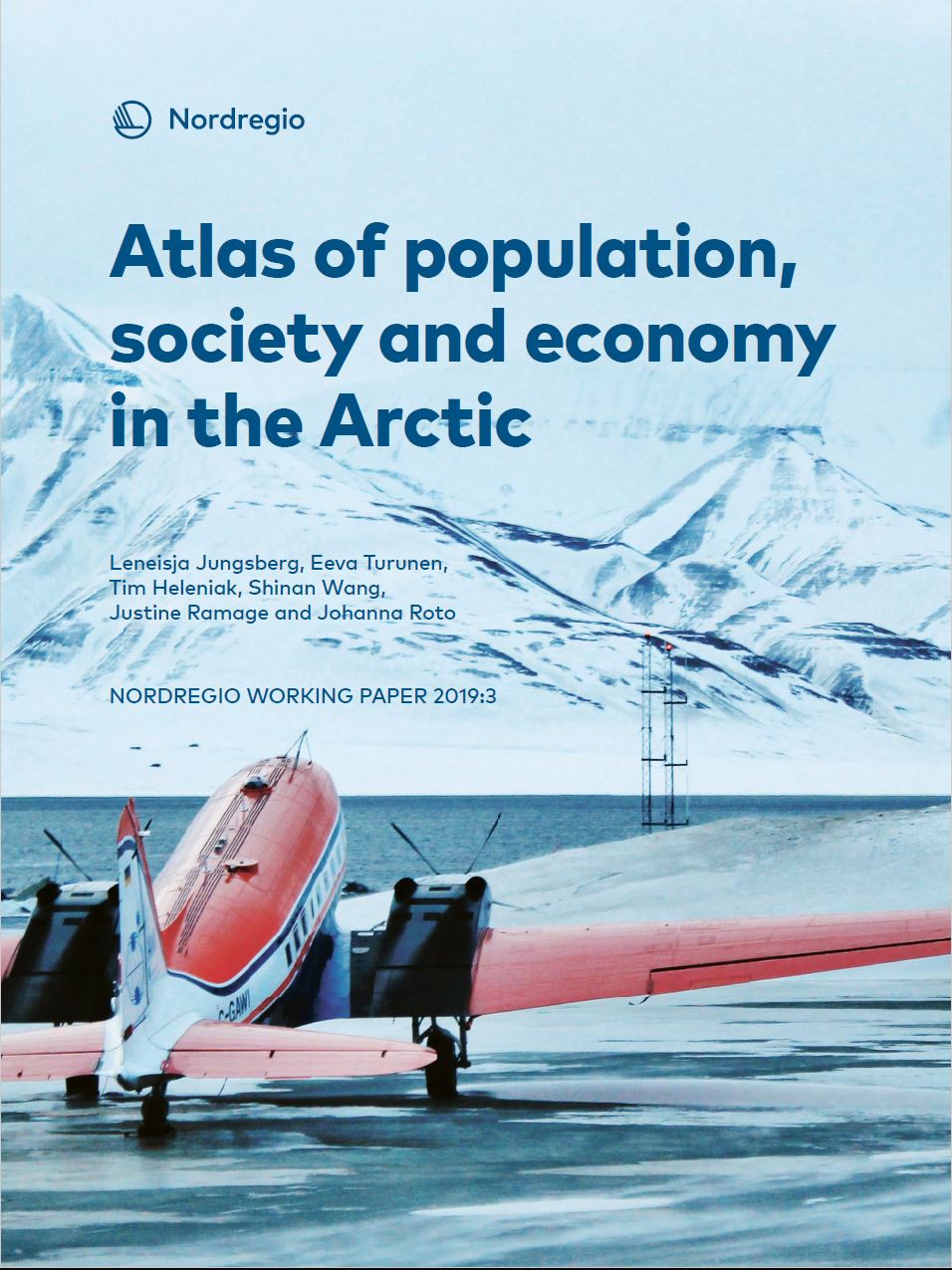 The 2nd Nunataryuk general assembly including the Early Career Researchers workshop takes place on 24-27 September in Nice, France. During the general assembly, Nordregio researchers Timothy Heleniak and Leneisja Jungsberg will present results from the Atlas of population, society and economy in the Arctic.

Many settlements in the Arctic are located on permafrost and an increase in global temperatures comprise a risk for transportation and housing infrastructure. Permafrost thaw is exposing the Arctic coasts to the rapid change that threatens the rich biodiversity, puts pressure on communities and contributes to the vulnerability of the global climate system. Nunataryuk will determine the impacts of thawing coastal and subsea permafrost on the global climate and will develop targeted and co-designed adaptation and mitigation strategies for the Arctic coastal population. Nordregio is responsible for developing a socio-economic atlas for measuring the impact of permafrost thaw on Arctic settlements.

The meetings are co-hosted by our partner Laboratoire d’Océanographie de Villefranche (LOV) in Villefranche-sur-Mer in France. More information about the project can be found at https://nunataryuk.org