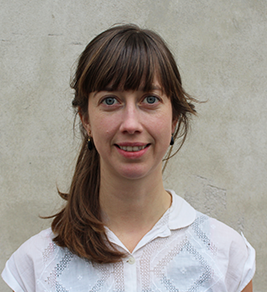 Prior positions
Trainee at the International Water Department at Grontmij (2013)
Student Assistant at the Department of Quality Assurance for International Cooperation (DANIDA) Ministry of Foreign Affairs Copenhagen (2011-2013)
Cultural and Press Intern at the Embassy of Denmark in Hanoi, Vietnam (2010)

Local communities with global connections in the Nordic Arctic

Today we live in a world of globalisation and we see that worldwide relations are linking distant localities in such a way that local happenings are shaped by events occurring many thousands of miles away.

With the advancement in communication, transportation technology allowing for a dynamic exchange of goods, capital, people, and services there are today an economic interconnectedness influencing the opportunities for people locally.

This also became obvious when I did fieldwork in South Greenland investigating the socio-economic impacts of a recently closed-down goldmine. After 9 years with two different international companies managing the goldmine, the operation closed in 2013 due to a decrease in the prices of gold. This illustrates the interconnectedness between global market prices and how it brings social and economic changes locally. Seen from the perspective of key stakeholders in South Greenland the international company operating in the goldmine didn’t make the most informed decisions regarding the scale of operating the mine.

A prerequisite to building sustainable exploitation of natural resources is to understand the context of the indigenous people and past colonisation. In South Greenland, the international mining company were struggling with the supply of skilled labour as well as applying local knowledge on basic areas such as weather conditions during winter and how it could impact productivity. Certain technical equipment also broke and the long shipping period entailed delays and periods without any operation and thereby the expectations for gold extraction many times exceeded the actual possibility of gold extraction.

The economy for many communities in the Arctic is a mixed cash-subsistence economy where “customary harvesting practices are not only culturally but also economically important locally, although their role varies by region, ethnic group, urban or rural setting, and generation” (Arctic Human Development Report). With the vast abundance of natural resources exploitation of these by large scale industries can play a key role for the labour market and inflow of capital locally for many communities. And local economic development can be highly dependent on the global market but the global actors from the mining companies need to cooperating with actors locally to adapt to the local conditions and community advice.

What inspires me is how the global interconnectedness constantly is changing and the exchange taking place between local and global actors and how they influence each other economically, socially and culturally. To understand these processes makes it easier to plan for the local communities to take advantage of the social network and connectivity of the global economy. I believe these processes should also include social development priorities, revenue stream management of local authorities, and ensuring that resource ownership and stewardship are based on frameworks that support sustainable development, from local community to national levels. 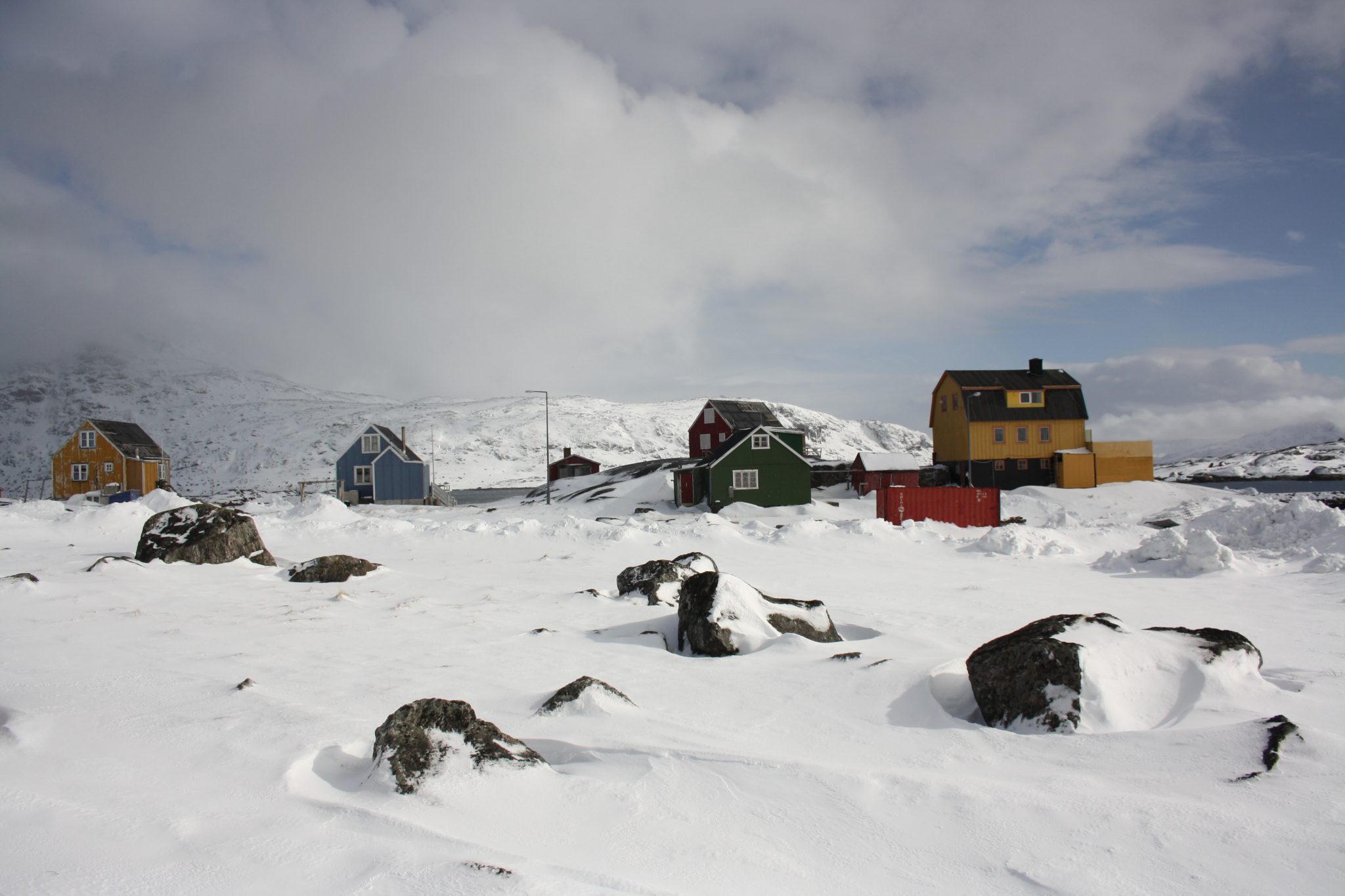