Data source
Nordregio’s calculations based on NSIs, Arbetsförmedlingen and Eurostat 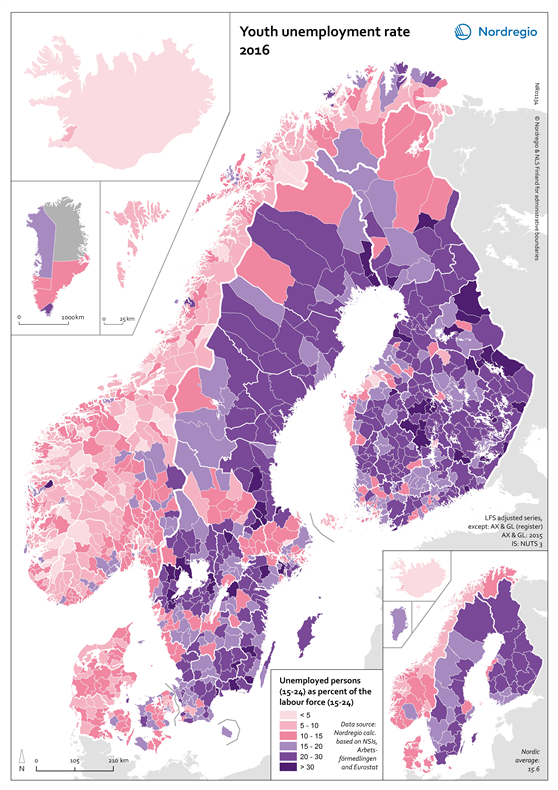