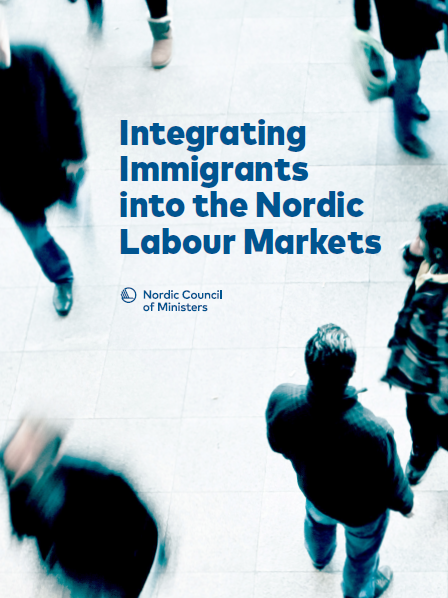 Migration to the Nordic region increased strongly during the refugee crisis in 2015. On a per-capita basis, Denmark, Finland, Norway and Sweden have taken in more asylum seekers than most other European countries. In the coming years, these refugees and subsequent newcomers have to be integrated into the Nordic labour markets, if asylum is granted. This will be an extremely challenging process.

All Nordic countries are characterised by significant employment gaps between natives and foreign born, with particularly large gaps existing in Denmark, Finland and Sweden. Refugees in particular are more dependent on welfare support and less likely to be employed than natives. In recent years, an increasing number of studies have analysed measures to promote employment among migrants. Nonetheless, a systematic review of how different policies influence employment rates of refugees and other migrant groups in the Nordic countries has not been available previously.

A new report produced by Nordregio for the Nordic Council of Ministers now gives an overview of existing measures to integrate immigrants into the Nordic labour market including policy recommendations and outlines of best practice.

The following policy briefs are excerpts from the report Integrating Immigrants into the Nordic Labour Markets: