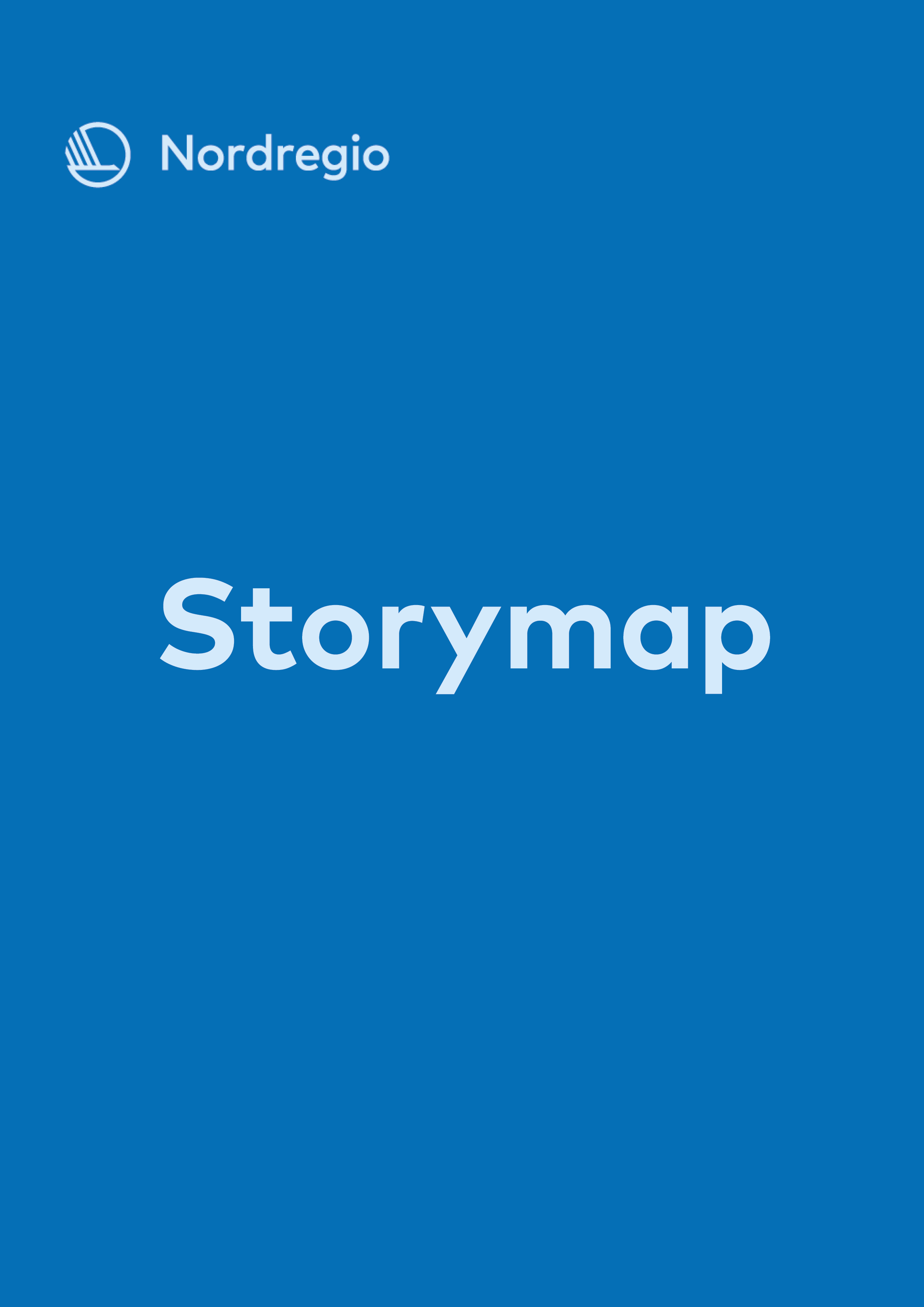 Latvia: towards a knowledge-driven bioeconomy

Vidzeme is the largest region in Latvia occupying almost one third (30,6%) of its territory (2021 figures). Favourable climate conditions and high concentration of natural resources makes Vidzeme region a competitive economic player in agricultural and forestry sectors. In the past years, the region has put a lot of efforts in developing knowledge and innovation-based bioeconomy strategies, as well as in creating collaborations among key bioeconomy actors in the region.

As part of a Nordic-Baltic collaborative   BioBaltic project on bioeconomy, Vidzeme region aspires to develop its bioeconomy sector further. Driven by the food production sector and ambitions to integrate innovative digital solutions, the region is currently testing the bioeconomy development approaches based on a bottom-up perspective, with grassroot-level actions and local value creation that could benefit the entire region.

This storymap is a part of the BioBaltic storymap series overviewing the bioeconomy development in Estonia, Latvia and Lithuania. The BioBaltic project provides a platform for generating awareness of different bio-economy models through peer-to-peer learning and building networks across Baltic and Nordic countries. The project is funded by the Nordic Council of Ministers.