In the Baltic Urban Lab project, protecting old industrial heritage sites and finding the best technology to support planning and citizen participation are both seen as important components of brownfield regeneration. Those were also the topics the Baltic Urban Lab partners and their guests discussed and worked with in Norrköping on the 14-15 June. 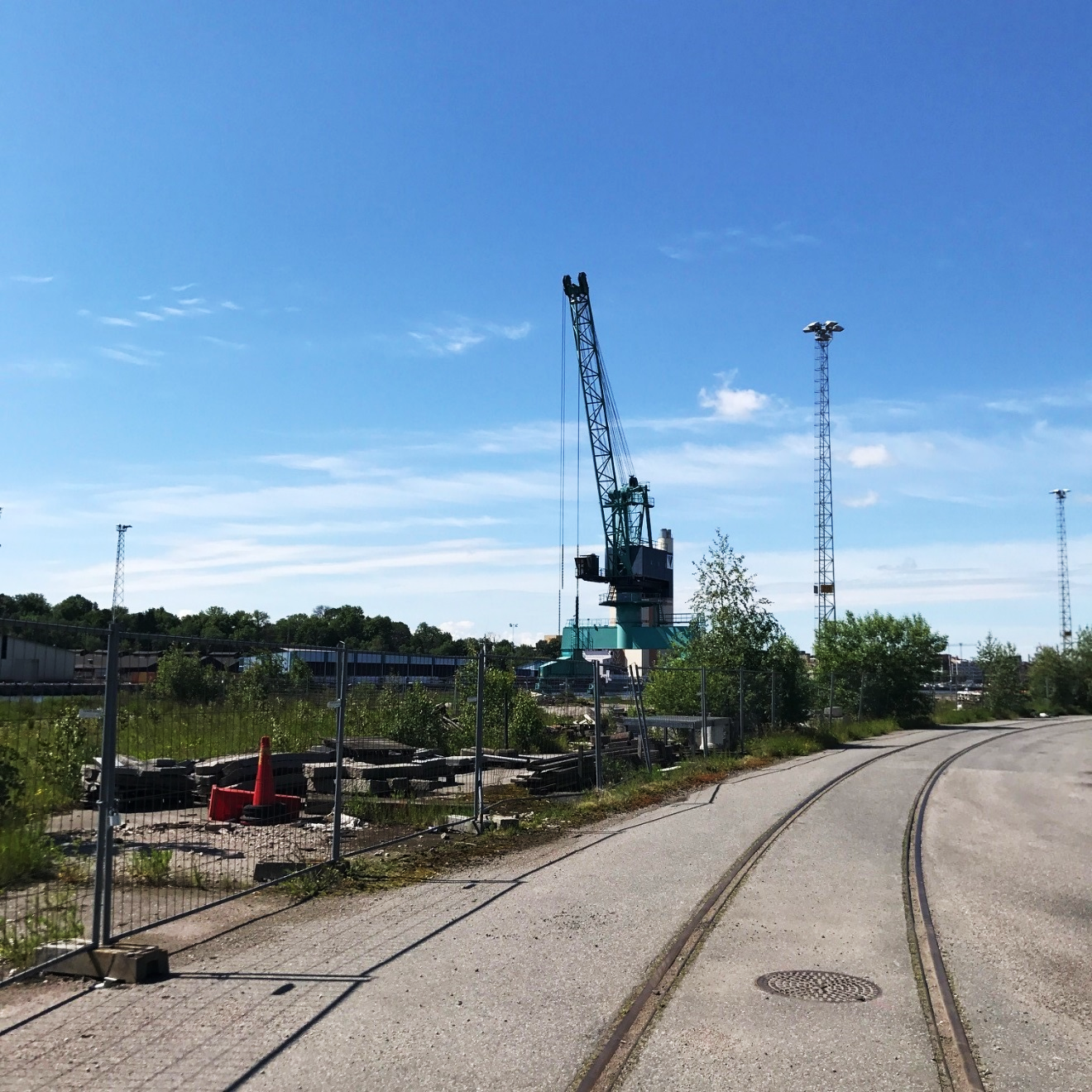 The Baltic Urban Lab partners from Riga, Tallinn, Turku and Stockholm joined the City of Norrköping to discuss ways to preserve industrial heritage when transforming the Inner Harbour area in Norrköping into a new neighbourhood that mixes owner-occupied and rental housing with workplaces and services. The officials from the City of Norrköping and the other Baltic Urban Lab partners agreed that it is important to avoid erasing the city’s history when regenerating brownfield areas. Preserving traces of industrial history, such as old buildings or other structures creates a feeling of continuity and belonging, and instead of constructing completely new neighbourhoods that “could be found anywhere”, cities should utilise and respect the potential provided by the industrial history that is visible brownfield areas.

After working on the heritage protection challenges, Baltic Urban Lab partners and a diverse group of other experts, primarily from Sweden and Finland, focused on discussing and testing 3D-visualisation and virtual reality technologies in urban planning and brownfield regeneration. The City of Norrköping is one of the leading cities in applying 3D-visualisation technologies to communicate with citizens, and to make it easier for planning and building professionals to work together. In the Baltic Urban Lab project, the city is developing new ways to communicate the severe soil contamination of the Inner Harbour area by using 3D-visualisation. They plan to use 3D-technology to provide visual and easily understandable knowledge about the past of the site, the proceeding of the soil remediation processes, and the future plans for the area.

The Baltic Urban Lab project will go on until September 2018, co-financed by the Central Baltic INTERREG programme.