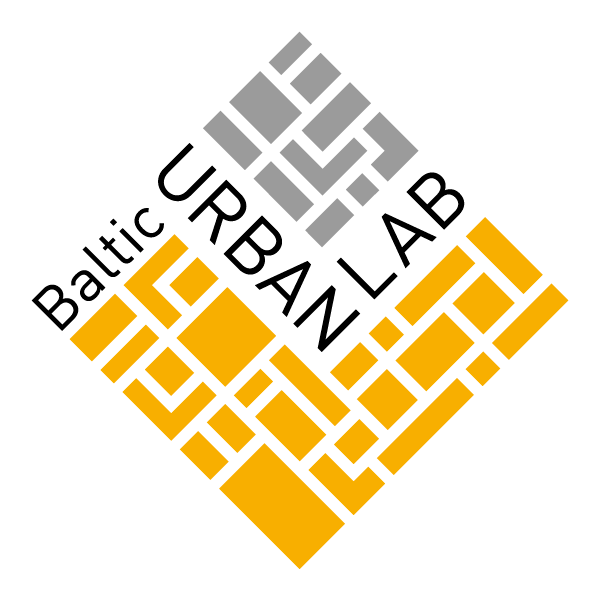 Regeneration of brownfield sites is often considered both an opportunity and a challenge by cities. The Baltic Urban Lab project develops and tests new ways of planning brownfield areas in Central Baltic region focusing on the potential of integrated planning and improved partnerships between public and private actors and citizens, also known as Public-Private-People partnerships or PPP-partnerships.

In the project, the partner cities (Riga, Tallinn, Turku and Norrköping) in practice test new cooperation models, participatory methods and integrated planning approaches to produce strategies or visions to support the further development and planning of a selected brownfield site in each city. An Integrated Planning and Partnership model for brownfield regeneration is designed by the project consortium, tested in practice by the cities and then further developed.

The project is led by UBC Sustainable Cities Commission and in addition to the city administrations of Riga, Tallinn, Turku and Norrköping, Nordregio and University of Turku play a key role in the project implementation.

As a research partner, Nordregio coordinates, observes and analyses the city pilots and provides the cities with support in the form of among other things knowledge on key themes of the project such as the PPP-partnerships and participation.

The project is funded by the Central Baltic Programme 2014-2020 (INTERREG).

Read more about the project here!

Results from the project

Among the final results, Baltic Urban Lab has published the guide “Towards integrated and partnership-based planning of brownfield areas” that can be downloaded here.

Also, check out the latest policy brief “Making the most of brownfield sites in the Baltic Sea region”

Other relevant publications are listed below in this page.