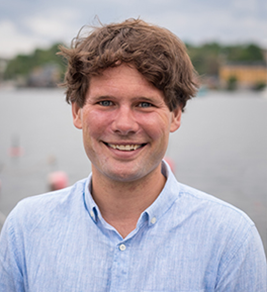 To help create more people-friendly and attractive cities, my research focuses on land use, service distribution, infrastructure and planning strategy in Nordic and European cities. In my everyday work, I lead two international research and collaboration projects, Social Green and REGINA, which focus on green building and local smart specialisation. I also work with urban planners to develop tools that support sustainable urban development initiatives by local and regional governments.

I come from a city recognized by and for its many unique spatial characteristics. 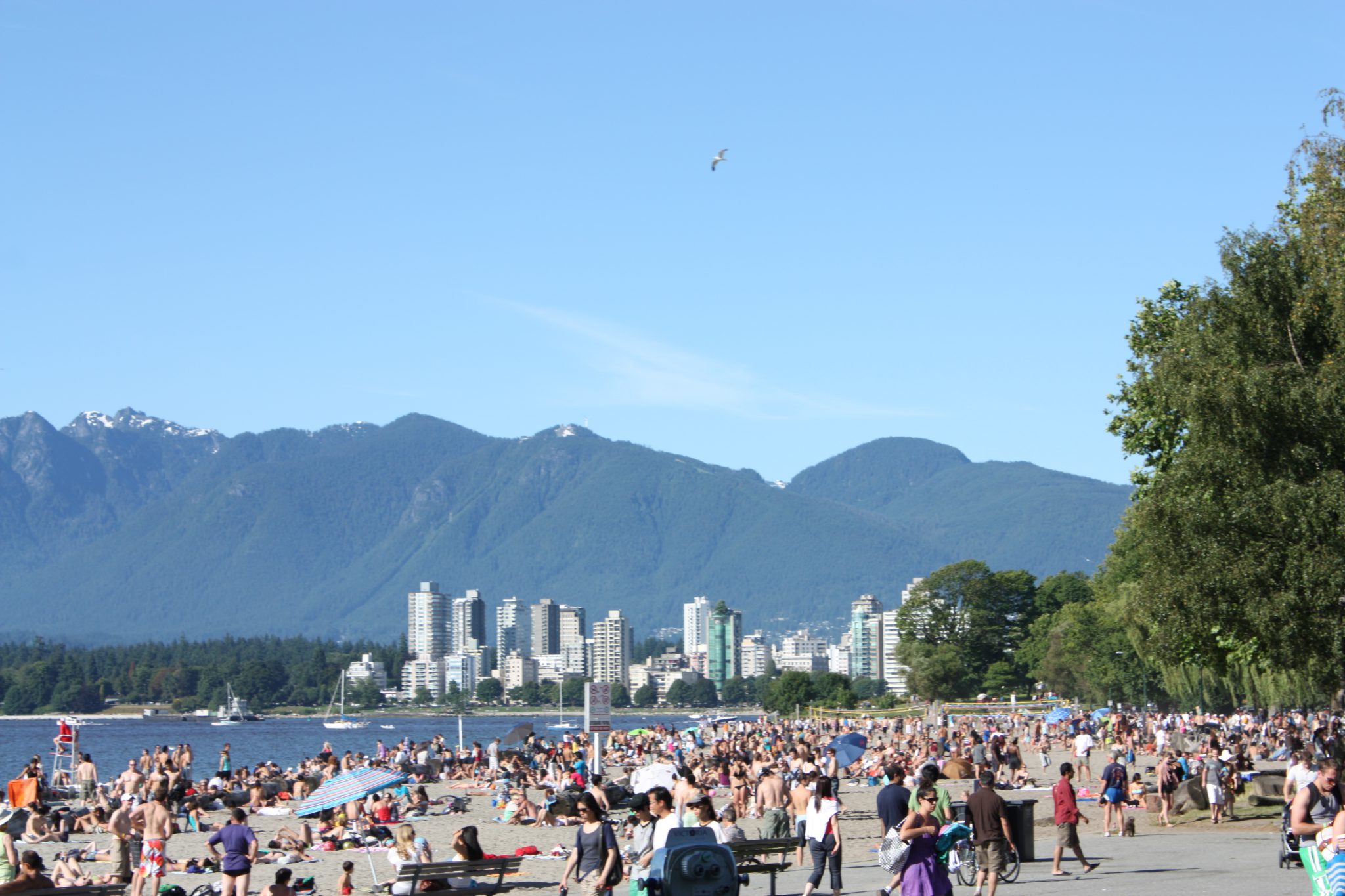 Surrounded by expansive ocean and mountains, perched Lions guard it from above. And at the tip of a peninsula, a forested park doubles its footprint. As I turn my back to the downtown I see a foreground of beaches, seawalls and jetties that transition into the blue of the water, the green of the trees and the white of snow-capped mountains. It’s a brilliant contrast between the endlessness of the ocean and the protective comfort of the mountains.

Yet when I turn around I see bridges and roadways entering the cavernous corridors of a vertically oriented city – one with a density that rivals New York’s Lower Manhattan. This trait is partly the result of a demand for living and business space that far outweighs supply in such a bounded urban fabric. But it’s also a result of our patchwork society, much of which only recently emigrated from far more populous, far denser urban regions of the Far East.

But unlike the Nordic Capitals of Stockholm and Oslo, where high-rise development is a hotly debated political issue, skyscrapers in my hometown are embraced for their structural beauty. I think it’s because they provide an excellent contrast against our expansive water and hovering mountains. The result isn’t a hollowed out business district, it’s a “City of Glass” that overlooks urban neighborhoods with an acclaimed vibrancy both day and night. That’s my hometown.