Cruise tourism in the Nordic Baltic Sea Regions in 2014 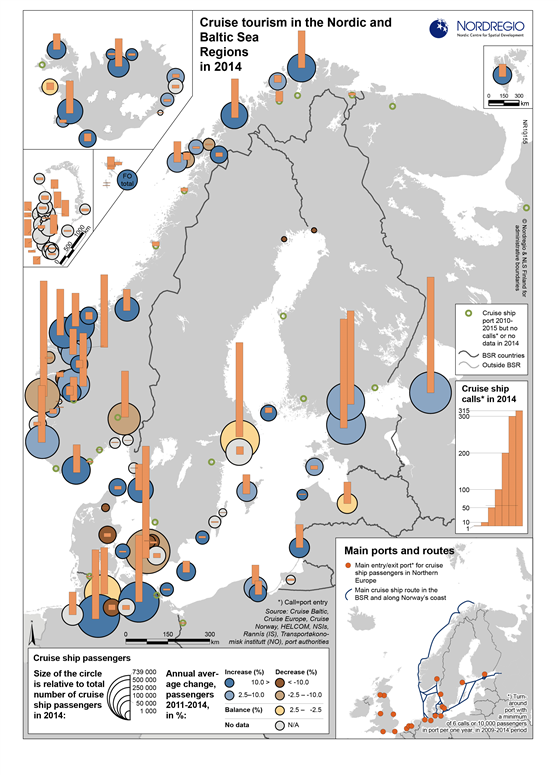