Speeding up labour market integration of refugees in the Nordics

It takes an average of seven years before refugees get a foothold in the Nordic labour market. The seminar from Refugee to Citizens, which took place at Nordregio on November 8th, was an opportunity for Nordic actors who work with integration issues to discuss best practices on how to help newly arrived citizens find a workplace that is relevant to the individual’s education and experience more quickly.

Annica Dahl, State Secretary to the Minister for Employment and Integration, opened the seminar. She pointed out that it is important that the individual’s asylum application period is used in an effective and meaningful way, particularly to make the establishment in the labour market and society easier:

“At the same time, there is a shortage of labour in many industries in Sweden, so it is of most importance to both help employers find the opportunity to obtain people with the right skills, and to see to that newly arrived immigrants get a job in their profession.”

“An unprecedented 65 million people around the world have been forced from home. Among them are nearly 22.5 million refugees. 86 percent stay in the immediate area and 0.4 percent end up in one of the Nordic countries. By 2050, one billion people must move away from home due to climate change. Against this background, all countries, including the Nordic, must learn to receive and integrate immigrants.”

Anna Karlsdóttir, Senior Research Fellow at Nordregio presented a knowledge overview. The policy brief “Fler flyktingar fortare i arbete” is the result of a comparative study of policies and measures in place in the Nordic countries for achieving a swifter labour market integration. The policy brief shows that it is important that the mapping of the newly arrived’s skills is done as early as possible, that validation of education becomes more effective and that the result is a certificate accepted by Nordic employers.

“It is increasingly recognised that integration can make a positive contribution to the strategic development of the municipalities in Denmark.”

Several examples of best practise were presented during the seminar. Shazia Mughal from Danish Bydelsmødre told her story about the long journey she undertook as a newly-married 18-year-old in Pakistan, how she had to flee across Europe and how she is now an active and professional woman in Denmark:

“The most important thing for integration is to build trust and knowledge in society, to learn the language and to openly tell about one’s experiences.”

Here you can see the live recording from the morning and the afternoon sessions.

Pictures from the event: 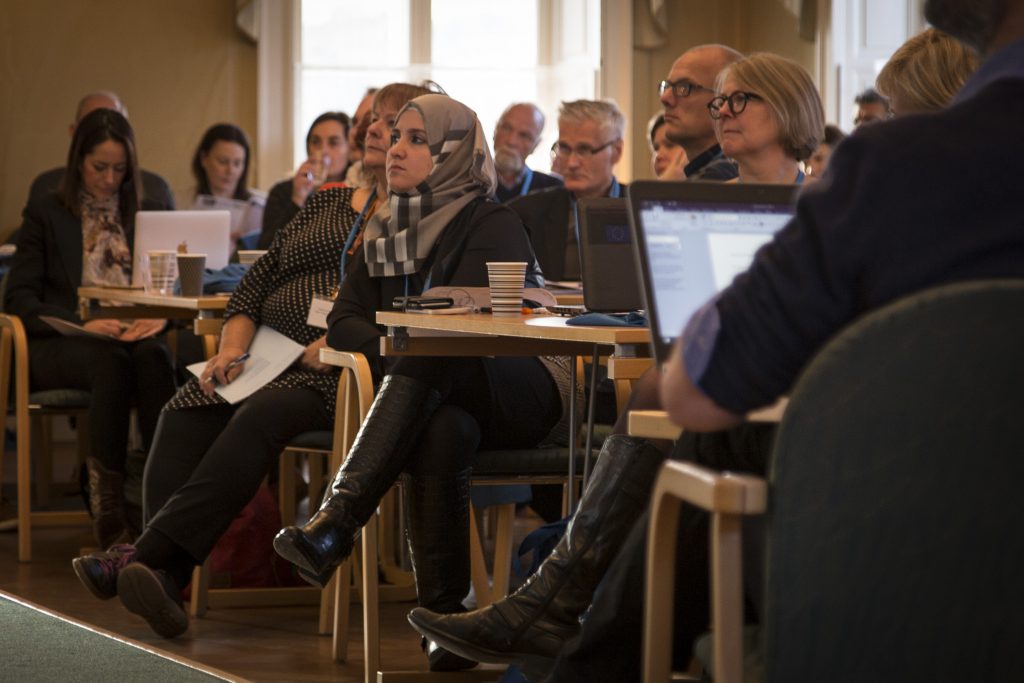 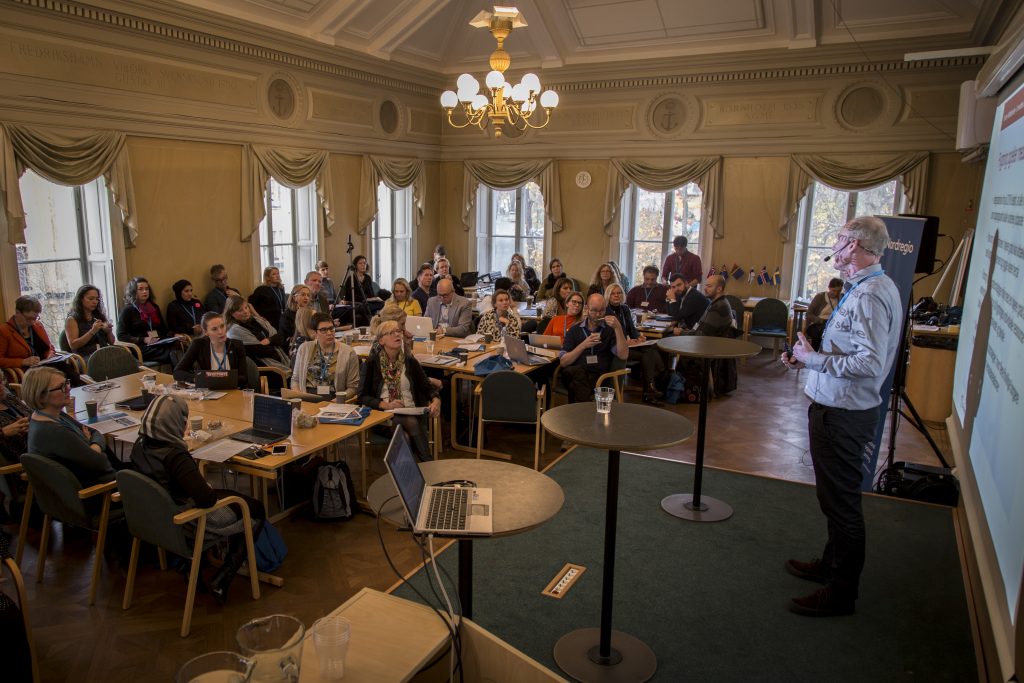