The map in Swedish 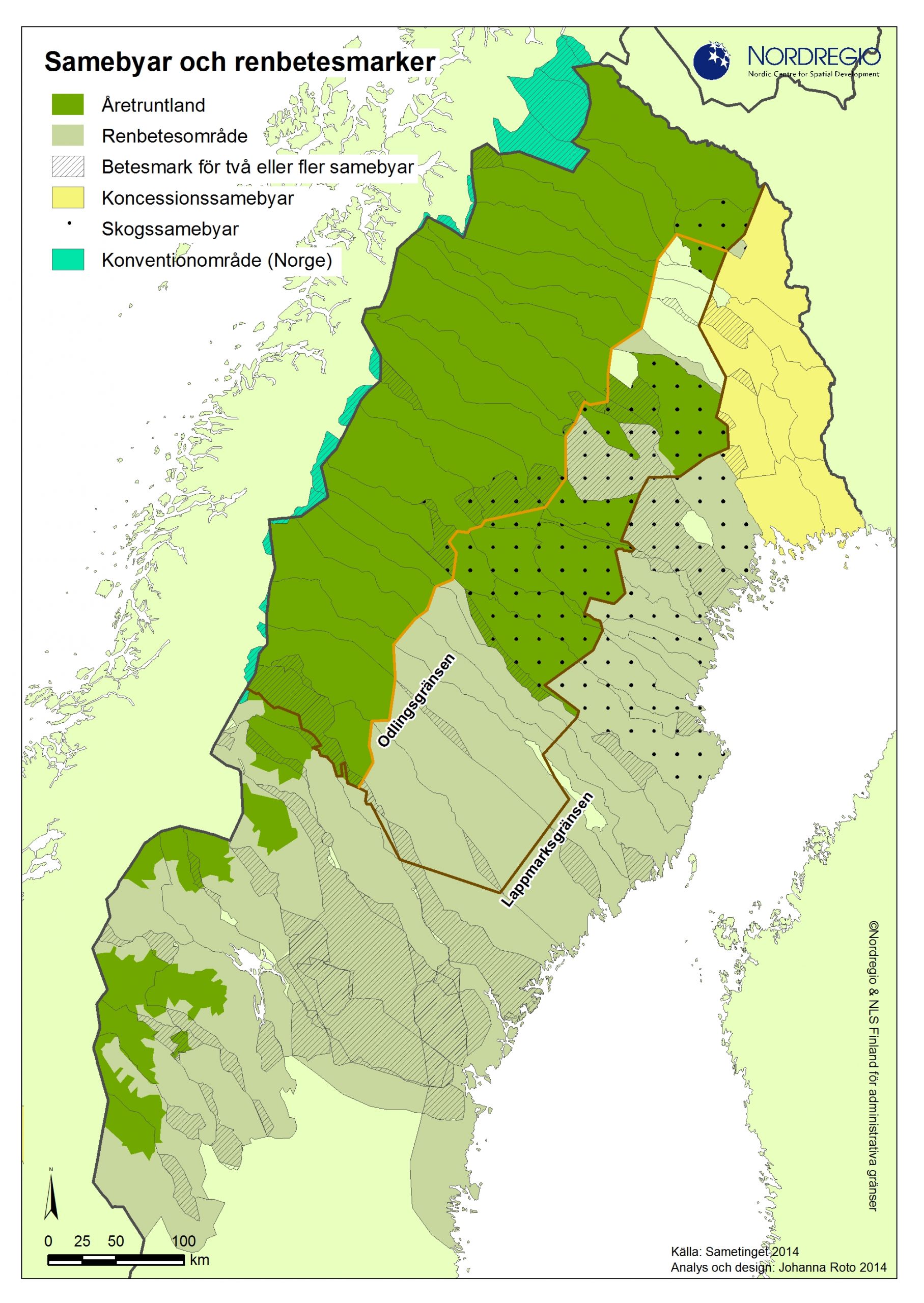