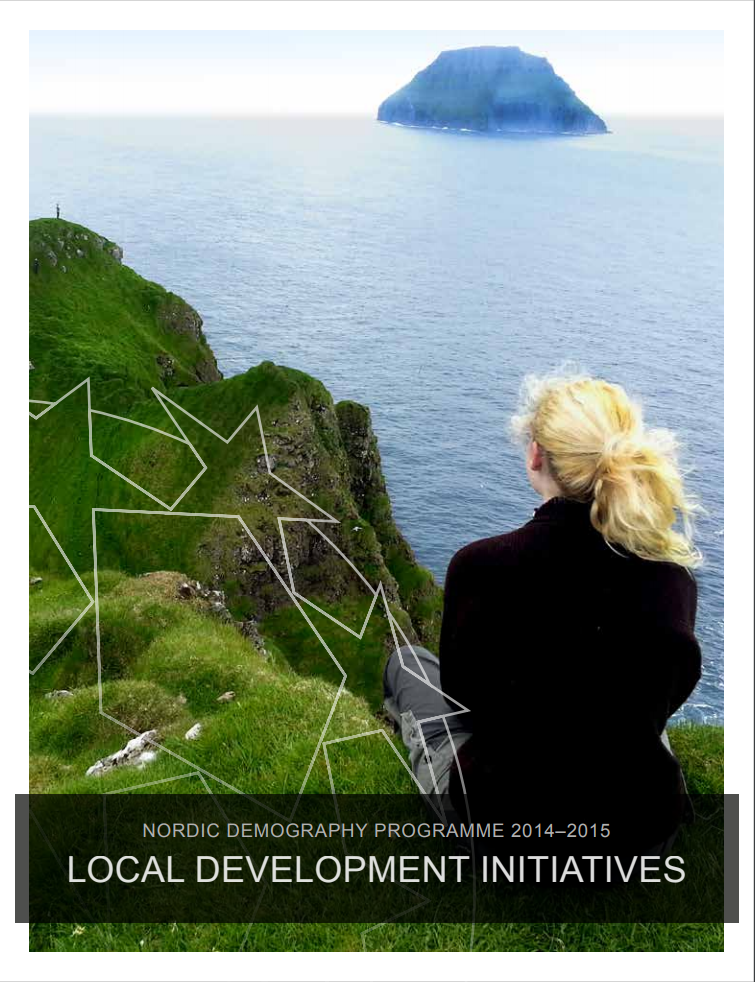 Demographic trends in the Nordic countries are characterised by urbanisation, mobility and ageing population. Many municipalities and societies – especially those that are distant from large cities – are deeply affected by these changes, and they are facing serious challenges when it comes to issues such as ensuring a population of skilled people and access to both public and private services. The Nordic countries share these challenges, and therefore there is great interest in learning from one another in the Nordic region when it comes to how to meet the challenges.

The Nordic Council of Ministers’ Committee of Senior Officials for Regional Policy is a gathering of national officials from all the Nordic countries. The demographic challenges have ranked near the top of their agenda for a long time – with a particular focus on sparsely-populated and rural areas. Two of the committee’s initiatives are to initiate a working group for demography and welfare, and to launch the DKK 6 million Nordic demography programme. The purpose of the programme is to support local and regional initiatives and new work approaches in order to meet demographic challenges. The programme is also intended to encourage knowledge exchange among the Nordic countries, by organising all of the projects as partnerships between at least two Nordic municipalities, regions and/or organisations.

The first round of the demography programme was launched in the summer of 2012, and four Nordic projects received financing. The second round of the programme was launched at the end of 2013, and a total of six projects received financing. Three of them had already begun as part of the first round, and received support to continue their cooperation. A total of about thirty municipalities, regions and actors throughout the Nordic region have participated in the project. The results from the six projects that made up the second round of the programme are presented in this report. Concrete models were developed and tested in several of the projects, in order to provide regions and municipalities with tools to approach these issues more systematically. These include tools to increase the attractiveness of municipalities on a broader front, and targeted initiatives to make use of young people’s creativity and entrepreneurship. The ambition is for these projects to serve as a source of inspiration for other municipalities and communities around the Nordic region struggling with similar challenges. The Nordic working group for demography and welfare will work to disseminate and refine their results and models through seminars and other channels.