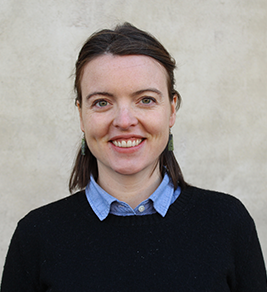 Justine is a physical geographer, with a specialization in polar environments. She is particularly interested in the interaction between people living in the Arctic and their changing environment. She also has a background in cartography, data and spatial analysis.