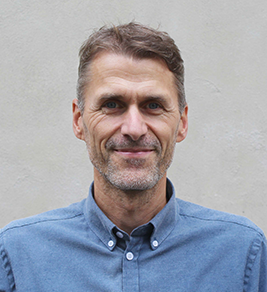 An urban planner with a focus on data collection, data analysis, and data visualisation using GIS maps. High interest in sustainable development both as a professional and private person.

I have been living in Jutland, Denmark for the first 50 years of my life – the first 19 in Aarhus (childhood and high school) and afterwards in Aalborg (university and working career).

I have always enjoyed traveling and have been a frequent visitor to both Australia and southern Europe.  But with an increasing focus on my personal environmental footprint, I have chosen not to travel by air since 2017. Instead, I try to focus on the potential adventures and exotic places that can be found in the local areas.

In 2021, I (and my better half Tina) decided to try something new, so we moved from Aalborg (for some known as the ‘Paris of the North’) to Stockholm (one of the cities considered to be the ‘Venice of the North’) and are looking forward to new adventures in the Swedish capital.