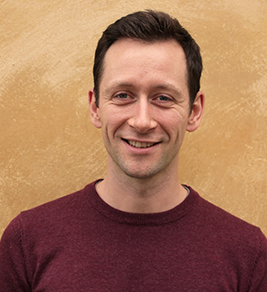 Exploring new territories is something I really enjoy. From a side-street of a grand boulevard in an urban context to a hiking trail in a mountainous area, I find some pleasure getting to know that such places actually exist and how they are characterized.

One object I always have with me is a map. Apart from being a great product of design when well-made, a map provides me some kind of security. In case my sense of orientation fails me, I can always rely on a map to find out where I am and how I can reach my destination by searching the path, the road or the subway station that will bring me to my desired destination. Those paths, roads and subway stations are relatively stable elements on the map; in other words, their locations are not changing overnight. 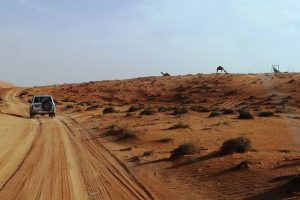 Earlier in 2013, for the first time, I experienced a territory where a map was not exactly something that would help me navigate. That situation gave me a feeling of excitement mixed with some vulnerability. This experience took place in the Wahiba Sands, a striking region of desert in Oman.

The fact that the roads, or rather the paths, as well as the dunes shift constantly does not make it easy for a newly arrived tourist to drive alone. Having a map does not necessarily help much. This territory has hardly any objects that remain geographically stable that could be great source of information to put on a map. 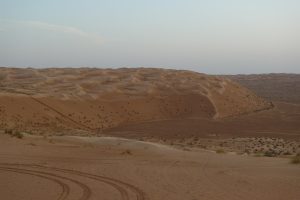 The most precious help was the knowledge of Nasser, a local who knew the Wahiba Sands. He gently opened the road to show where to drive and also where not to drive since a newly off-road driver can easily get stuck in a desert due to the topography of the Sands. Asking Nasser how he finds his way, the answer is: experience. It is possible for him to navigate in the dunes thanks to several trips across this fantastic landscape where he learned about the dynamics of the paths. Knowledge that is relatively hard to put on a map. Knowledge that would require frequent updates for the production of an accurate map. Anyhow, I believe exploring the desert might actually be more exciting with this feeling of vulnerability due to the absence of detailed maps. It also gives a good excuse to engage with the helpful locals.